The decision comes after a review of "current and future possible security risks associated with the installation of visual surveillance systems on the government estate," cabinet office minister Oliver Dowden said in a written statement to parliament.

"The review has concluded that, in light of the threat to the UK and the increasing capability and connectivity of these systems, additional controls are required," Dowden said.

The British directive applies to cameras made by companies subject to Chinese security laws and includes guidance for departments to disconnect such devices from core computer networks and to consider removing them altogether.

It comes months after dozens of lawmakers called for a ban on the sale and use of security cameras made by Hikvision and Dahua, two partly state-owned Chinese firms, over privacy fears and concerns of the companies' products being linked to human rights abuses in China.

The British offices of both Hikvision and Dahua did not immediately responded to emails from Reuters seeking comment.

The United States has slapped trade and usage restrictions for cameras made by Hikvision, Dahua and other Chinese firms.

A majority of British public bodies use surveillance cameras made by Hikvision or Dahua, privacy advocacy group Big Brother Watch said in July.

A number of government departments including the interior and business ministries have had Hikvision cameras visibly in use on the front of their buildings, the group had said.

Dowden's statement said that following the government review: "Departments have therefore been instructed to cease deployment of such equipment onto sensitive sites, where it is produced by companies subject to the National Intelligence Law of the People’s Republic of China."

"Since security considerations are always paramount around these sites, we are taking action now to prevent any security risks materialising." 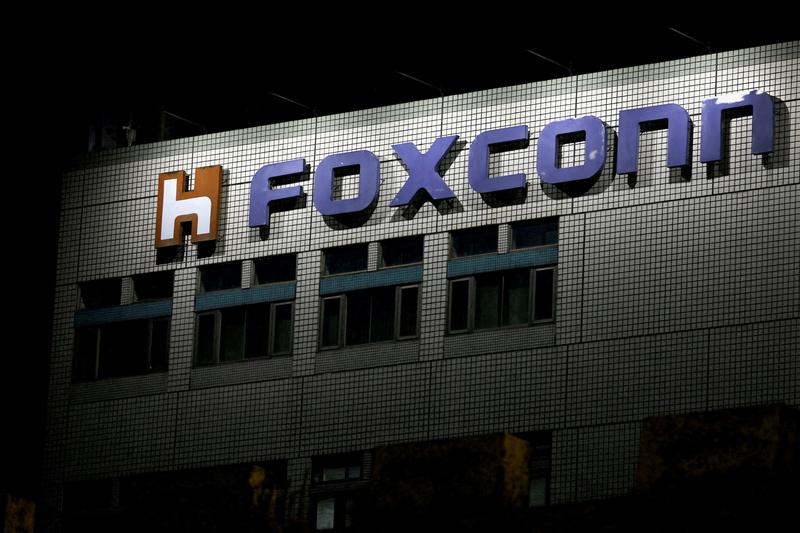 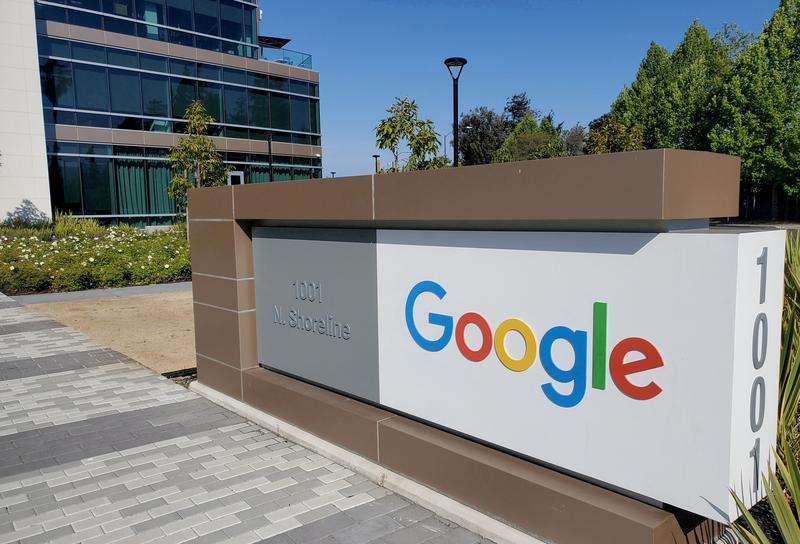