Here’s hoping they both busted out a bend-and-snap.

Sarah Michelle Gellar testified that Jennifer Coolidge is always down for a good time with an adorable story on “The View” Tuesday.

In December, Gellar posted a throwback photo of herself and Coolidge on Instagram. In the caption, Gellar recalled the time she “went dancing all night with the legend that is @theofficialjencoolidge.”

Gellar, avowedly a huge “White Lotus” fan, could not hold back from sharing the story behind her and Coolidge’s “smeared and sweaty makeup” selfie when the topic came up on “The View.”

Gellar explained that she and Coolidge initially met at a Christian Siriano fashion show. Coolidge left after the event, but Gellar got dinner with Siriano and the two ended up at a club where Siriano made a pretty ridiculous suggestion.

So, the two gave Coolidge a call.

“She was in her hotel room, asleep. And she was like, ‘OK, I’ll come!’” Gellar said, doing her best Coolidge impression.

It’s unclear when Gellar and Coolidge had this epic night, but let’s hope they hit the dance floor together again soon — especially since the “White Lotus” theme song has recently become a DJ staple at festivals and clubs. 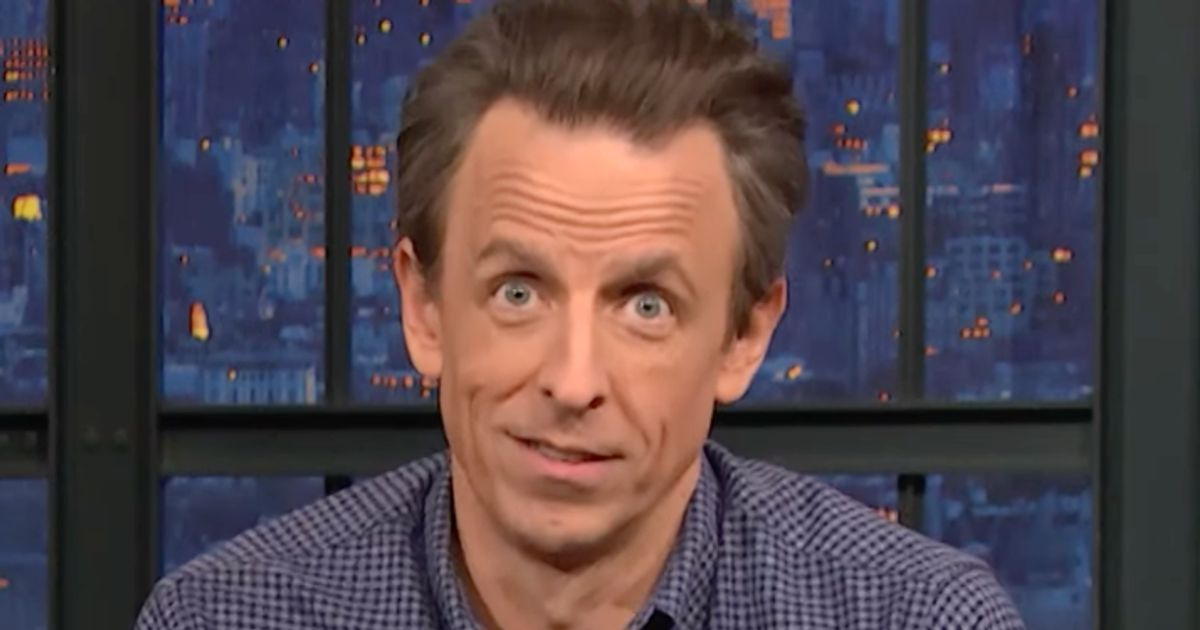 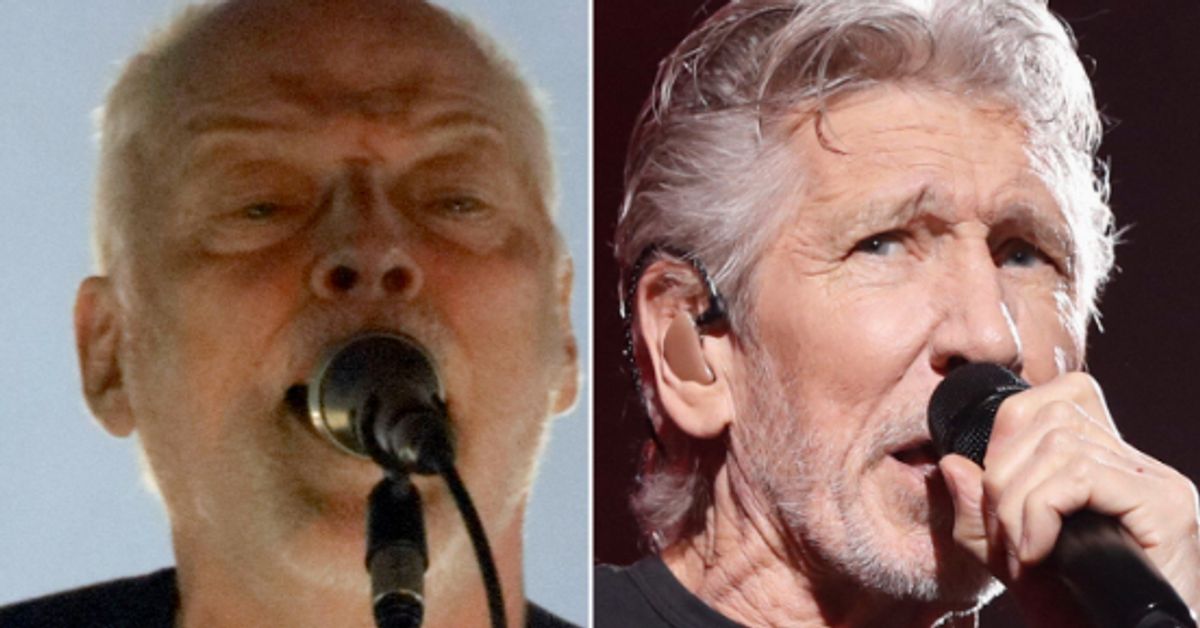 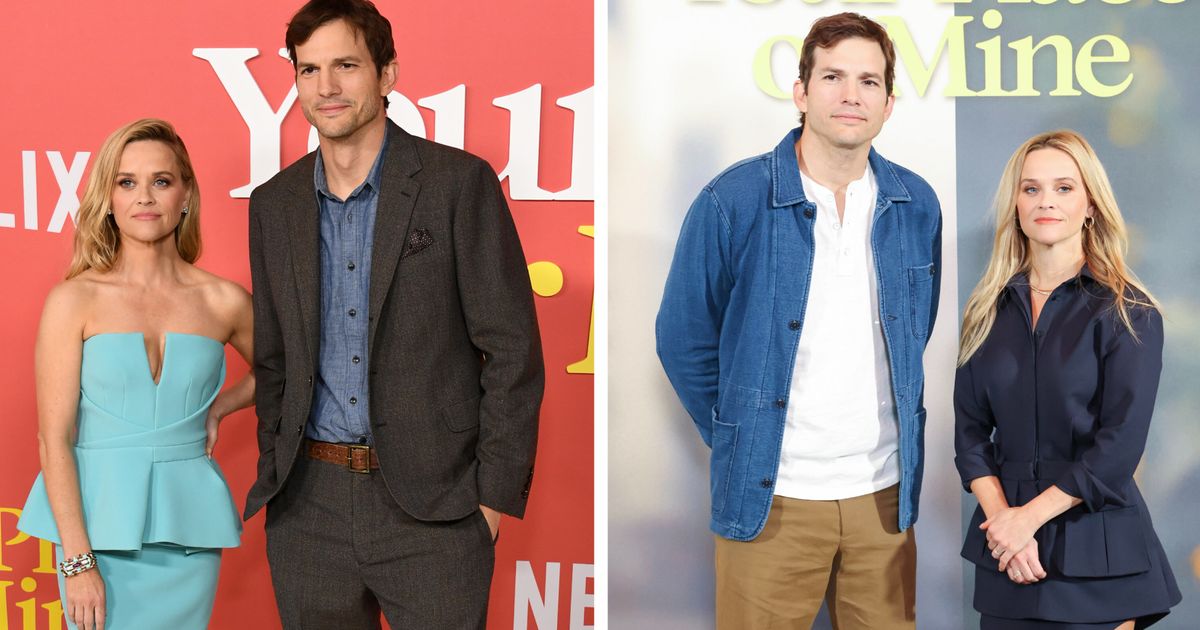 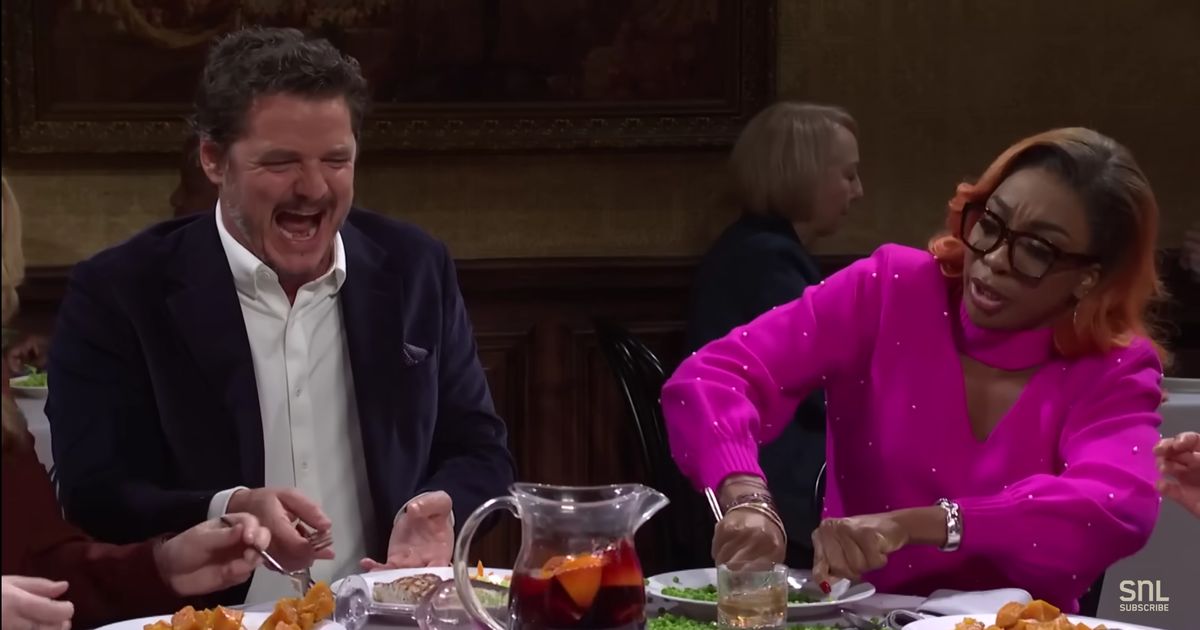 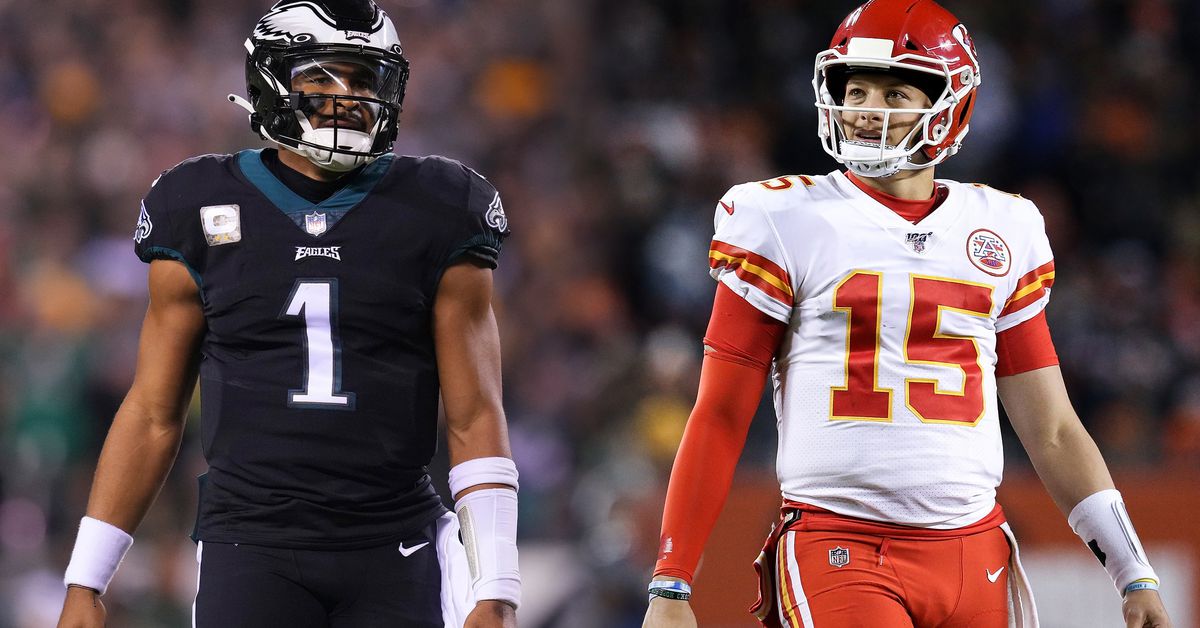 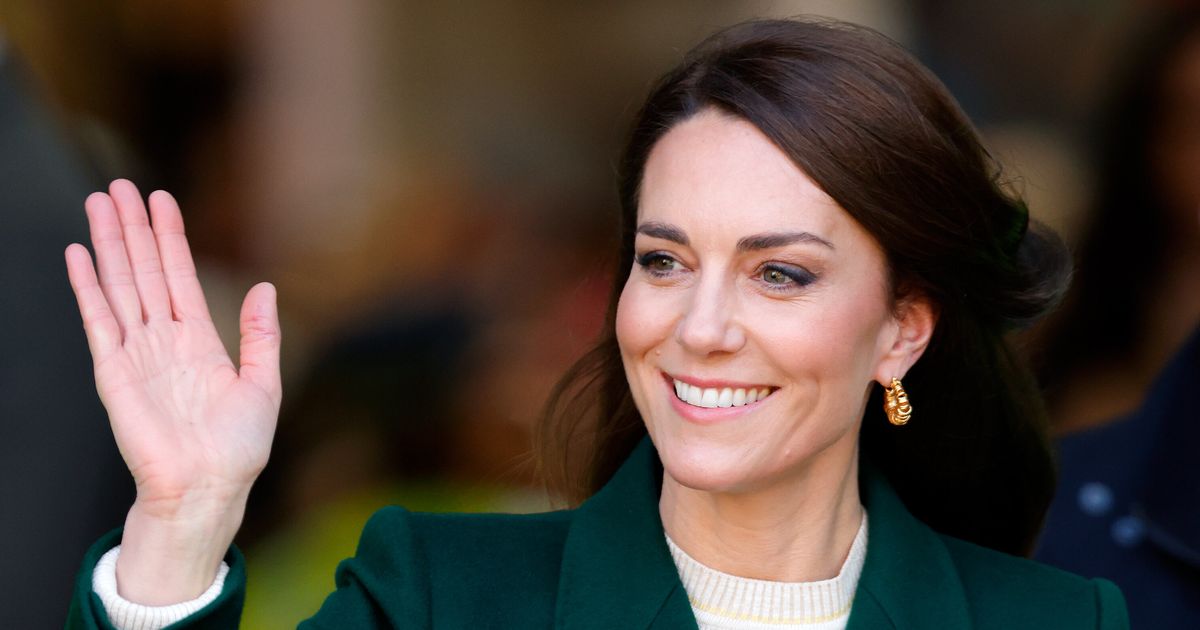 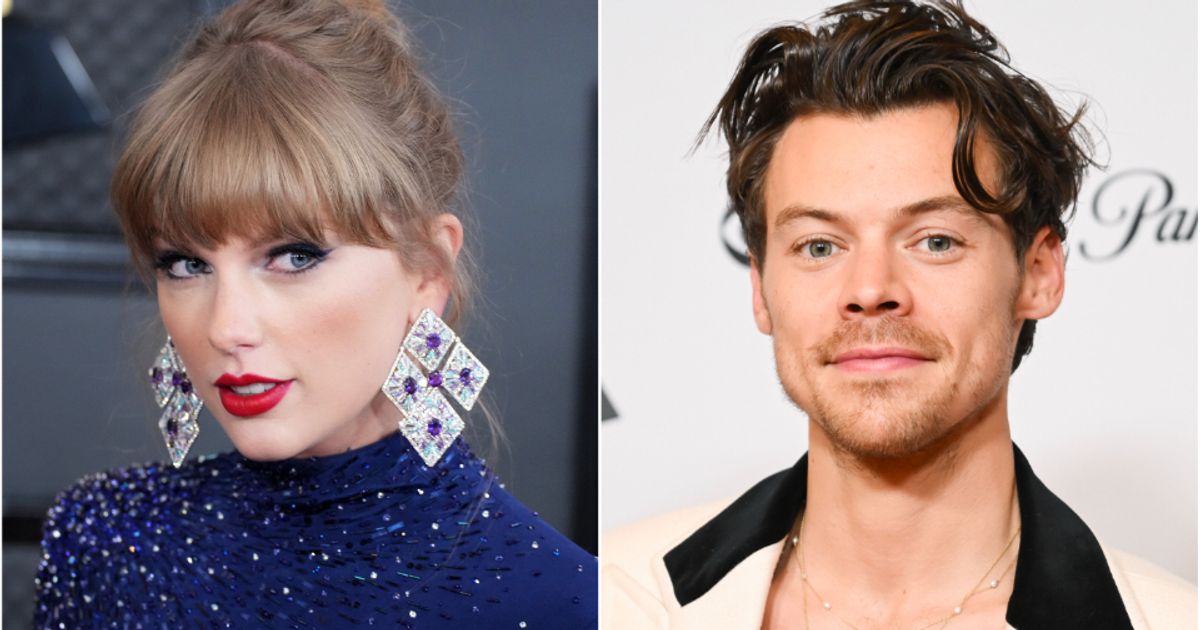 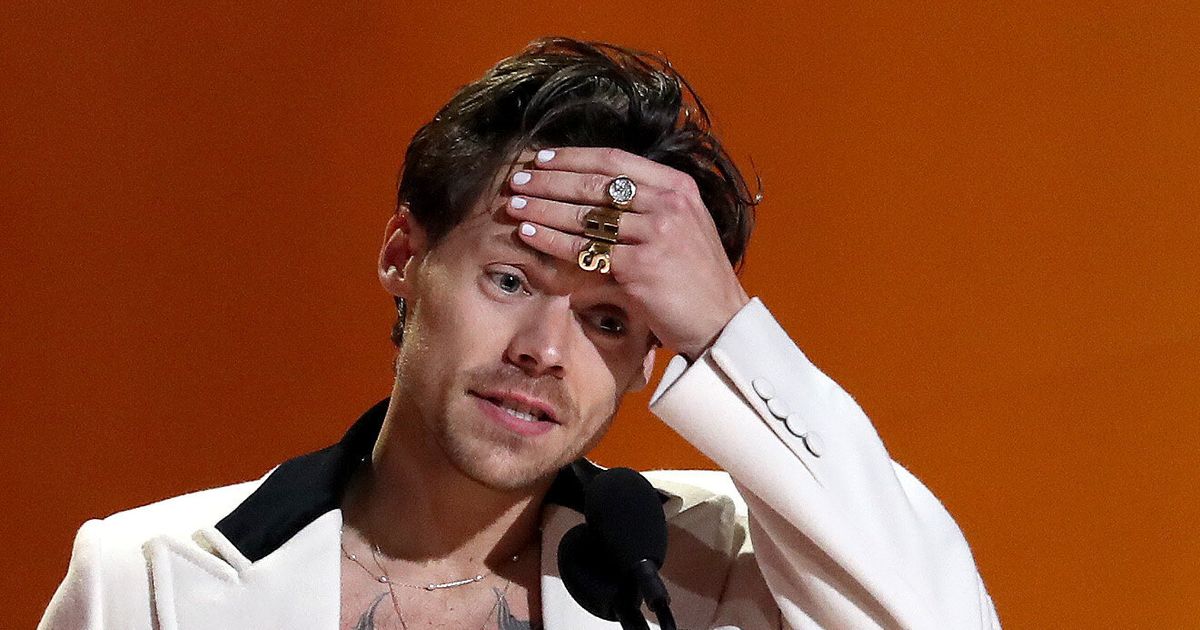 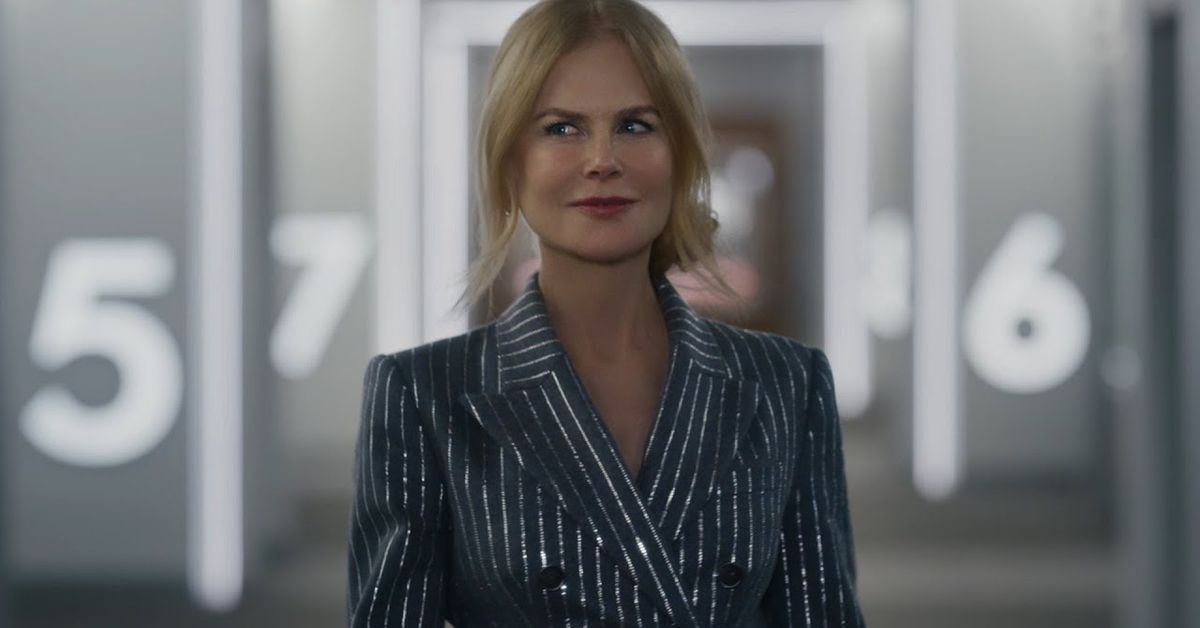