The Green Bay Packers missed the playoffs this season in Rodgers’ 18th year with the team, and his quarterback rating was 26th in the league.

“Do I still think I can play?” Rodgers said on “The Pat McAfee Show” earlier this week. “Of course. Can I play at a high level? The highest ― I think I can win MVP again... in the right situation.”

However, Gronkowski zeroed in on one flaw in Rodgers’ comments.

“I’m totally fine with everything he said, except one major part,” Gronkowski said on “Up & Adams” Wednesday. “And that’s the ‘MVP again.’ ”

“Bro, like, why are you thinking MVP? Like, don’t you want Super Bowls? Like Super Bowls are, I think, five times greater than an MVP award,” Gronkowski said.

“Like we all know that you won the MVP a few times now, but ... everyone would know even more how many more Super Bowls you won than MVPs,” he continued. “It should be Super Bowls. You should never be thinking [about] the MVP.”

For the record, Gronk played on four Super Bowl-winning teams with Tom Brady in New England and Tampa Bay, while Rodgers has won one to accompany his four MVP awards. 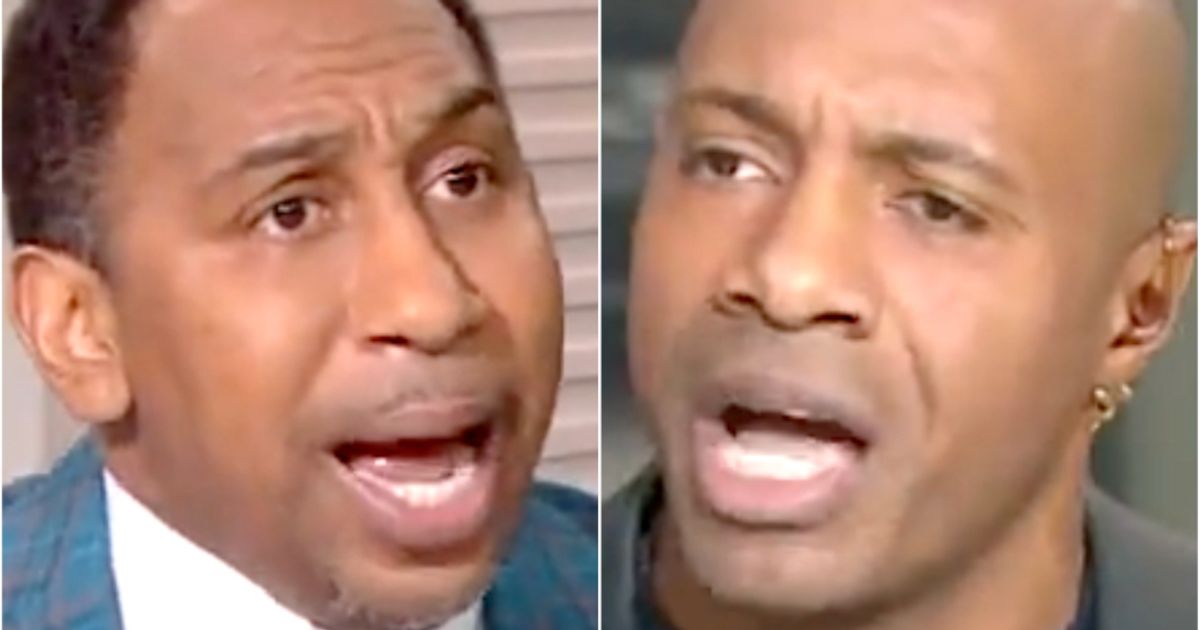 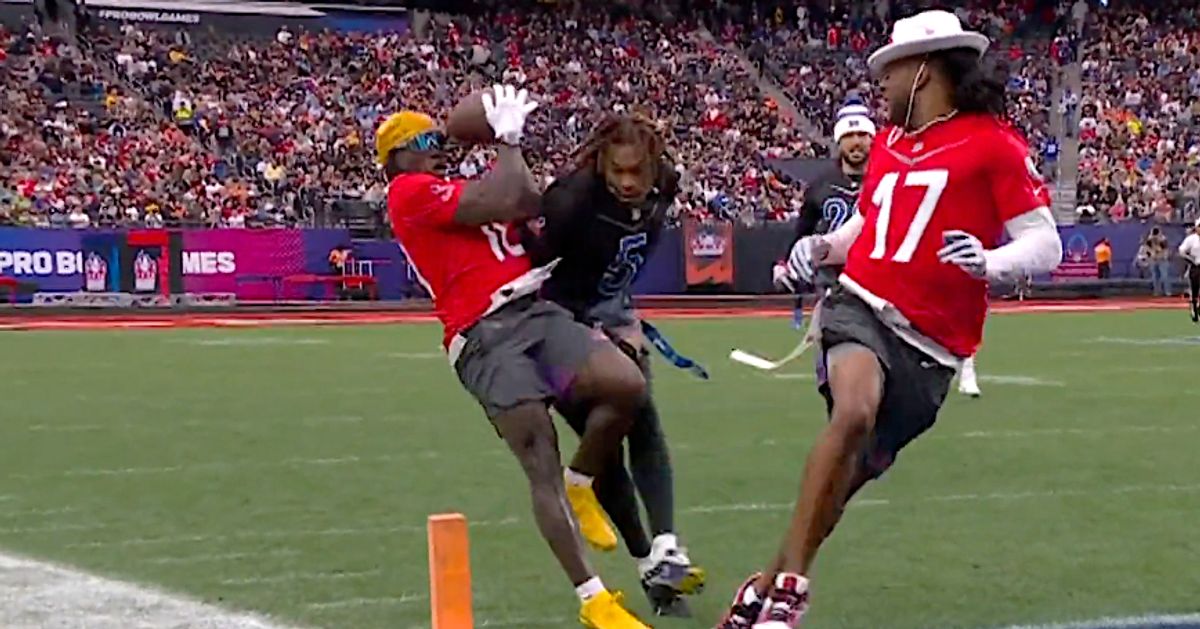 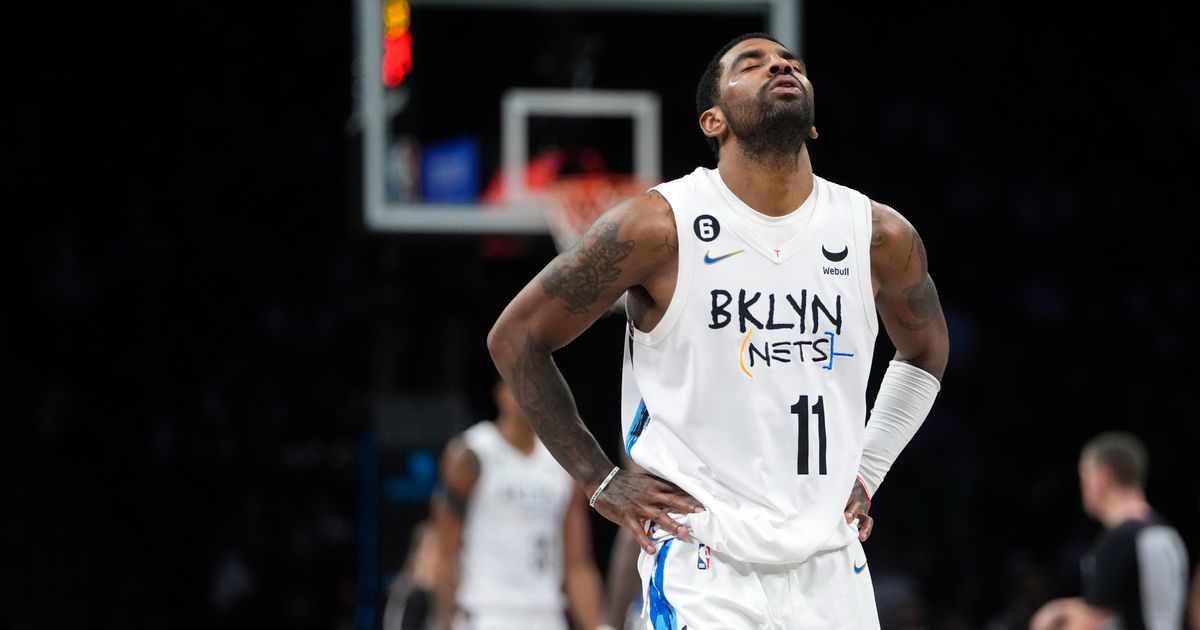 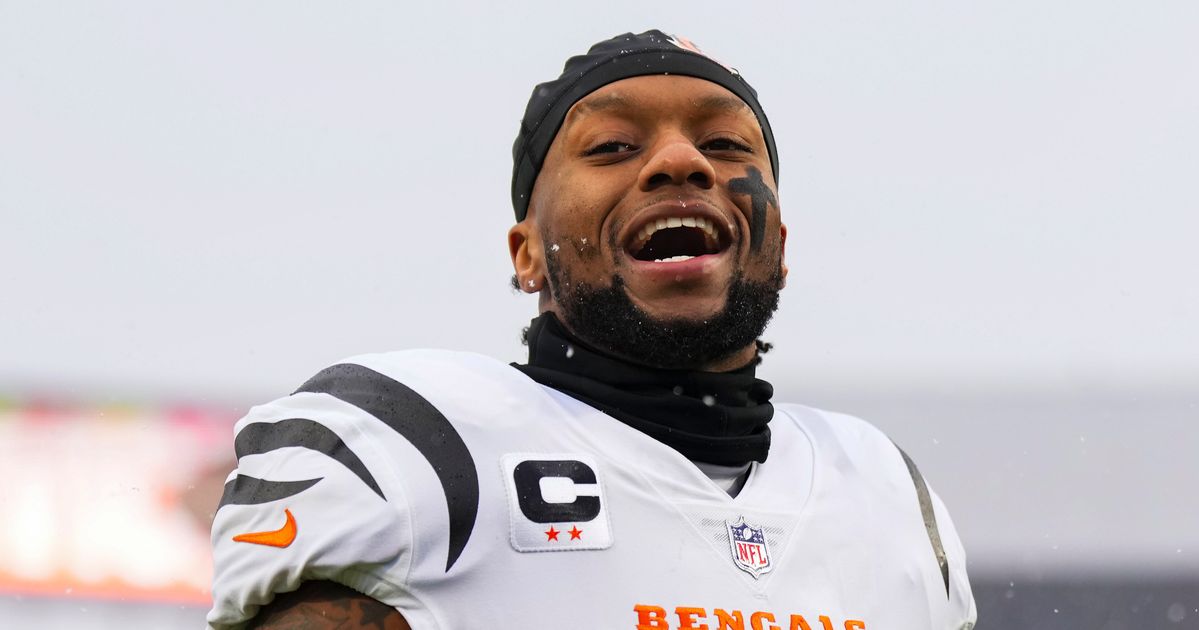 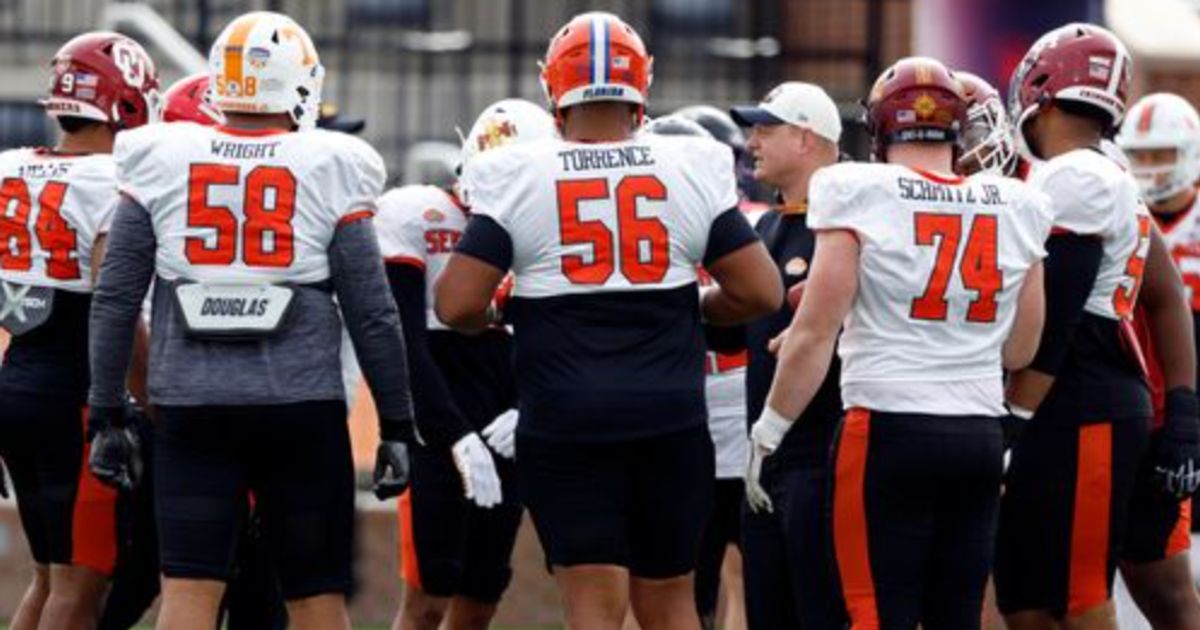 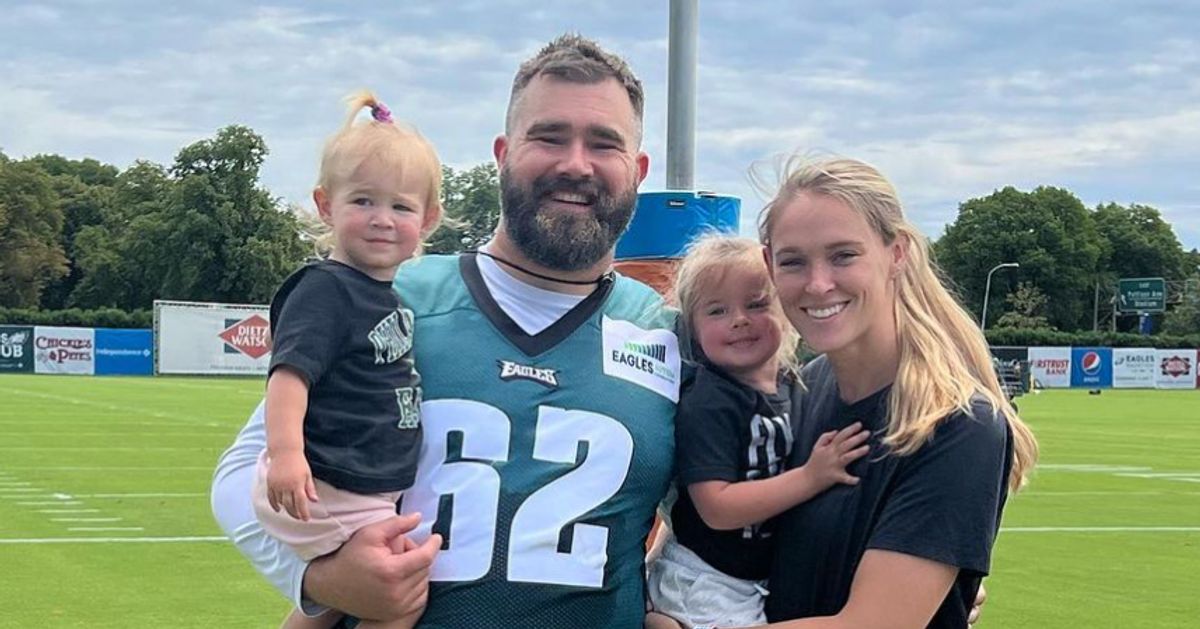 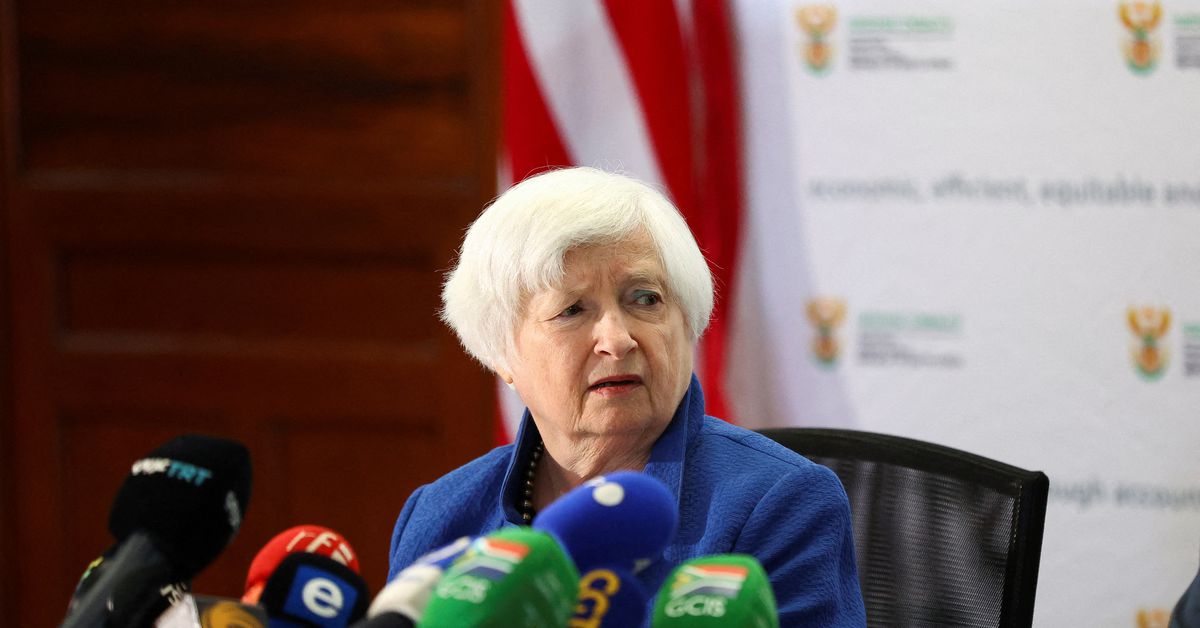