Oprah Winfrey may be a billionaire media mogul, but her best friend and TV journalist Gayle King thinks she could have been a successful therapist.

King talked about how Winfrey supported her when she divorced her ex-husband, William Bumpus, during Tuesday’s episode of Brooke Shields’ podcast, “Now What? With Brooke Shields.”

King has spoken publicly about the time she caught Bumpus in bed with another woman in 1990. The couple divorced in 1993, and they share two children, Kirby Bumpus and William Bumpus Jr.

The “CBS This Morning” co-host told Shields that she initially only told Winfrey and her mother about her ex-husband’s infidelity.

“I knew I could trust them,” she said.

King recalled the night she caught Bumpus cheating during a 2016 Vanity Fair interview.

When asked if there was a living person she most despised, the TV host mentioned the woman her husband had an affair with.

In 2010, Winfrey described her tight bond and friendship with King during an interview with Barbara Walters. 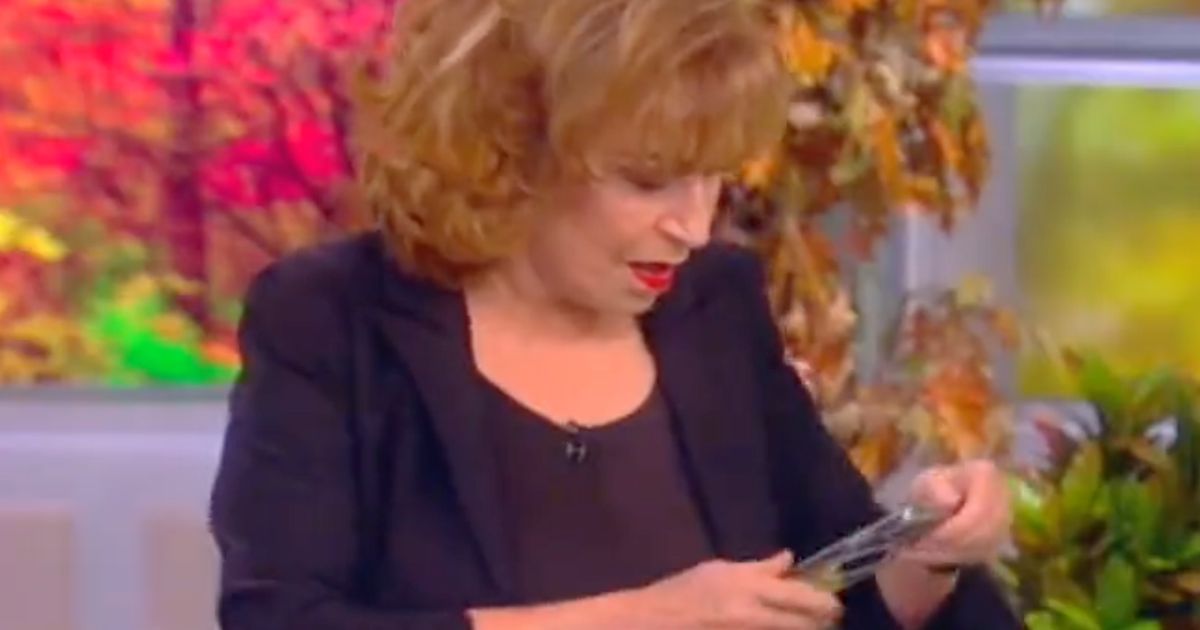 Your Holiday Playlist: All The Best New Christmas ... 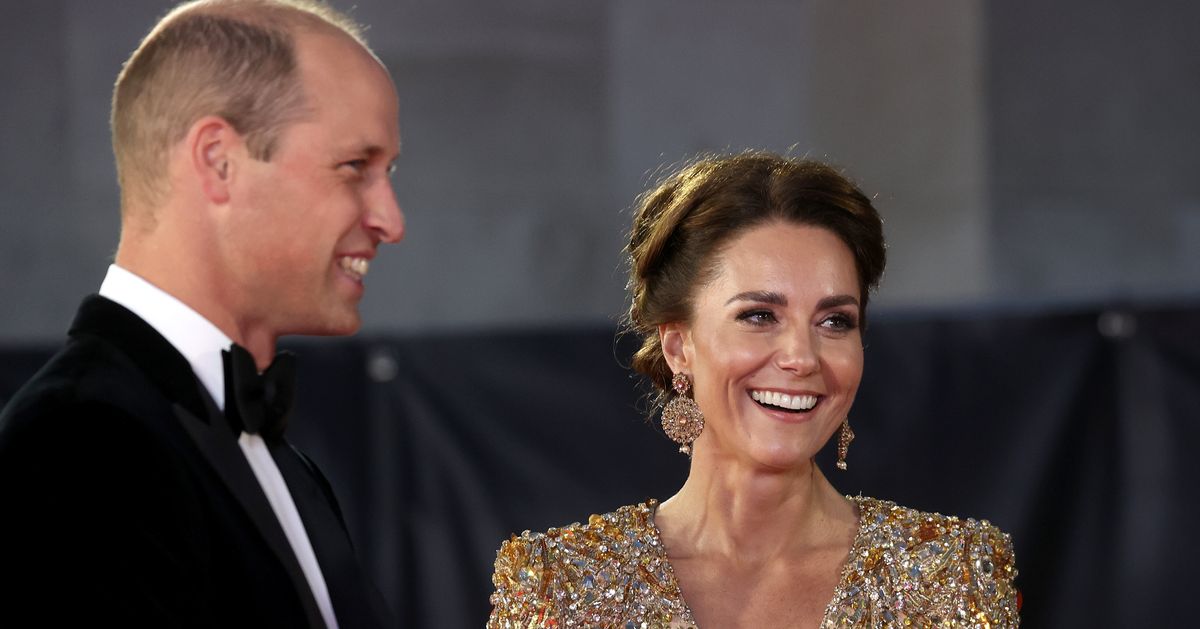 Prince William And Kate Middleton Are Headed To Am...

Antonio Banderas thinks Tom Holland would be a gre...