As long as the world relies on gasoline, people will be thankful for free fuel. That's the spirit this holiday in at least two parts of the U.S. where drivers could score some no-cost gasoline for their Thanksgiving travels.

In Massachusetts, business owner Ernie Boch, Jr. decided to give away 50,000 gallons of gasoline at his gas station in Norwood. The announcement came in the form of a Tweet with a video that shows the digital prices on the station sign slowly rolling down to $0.00, even for diesel. The one caveat? There's a $75 limit on free gas per customer, so don't be rolling up with your own tanker truck.

Earlier this year, according to local media,

Boch gave away 7000 gallons of free gas on April 1, which prompted some people to wait in line for over nine hours. The plan then, similar to the Thanksgiving deal, was simply "to give people a break and put a smile on their face," for April Fools' Day, a Boch spokesperson told CBS Boston at the time.

Meanwhile, a group of Southern California Honda dealers sponsored free tankfuls of gasoline for some random drivers in the area. The free fuel was available to lucky Honda drivers who happened to be at the chosen locations in San Dimas and Pomona when the blue-shirted Honda workers were there. Some non-Honda drivers were also able to score free gas, according to local media outlet KTLA, and the dealers will be giving away free gas in the South Bay area through Friday.

The average gas price in California Wednesday was $5.15. Drivers could beat that price at a Chevron station in La Mesa, where the owner was selling regular fuel for $3.99 a gallon as a holiday gesture. The sale cost store owner David Hallak between $5000 and $7000 a day, he told the Times of San Diego, but it's worth it. "We are giving back to our customers," he told the Times. "We are in the spirit of Thanksgiving—giving back. And that makes us feel good."

These free and lower-cost gas offers come at a time when gas prices are falling, moderately, across the country. The prices are relatively low compared to recent spikes and should stay that way throughout the busy travel weekend, according to Gas Buddy's Patrick De Haan. De Haan said on Twitter that holiday gasoline demand doesn't impact gas prices much because an increase is expected ahead of the holiday and offsets a drop on other days. Also, the higher demand "isn't sustained long enough to make a difference," he wrote. 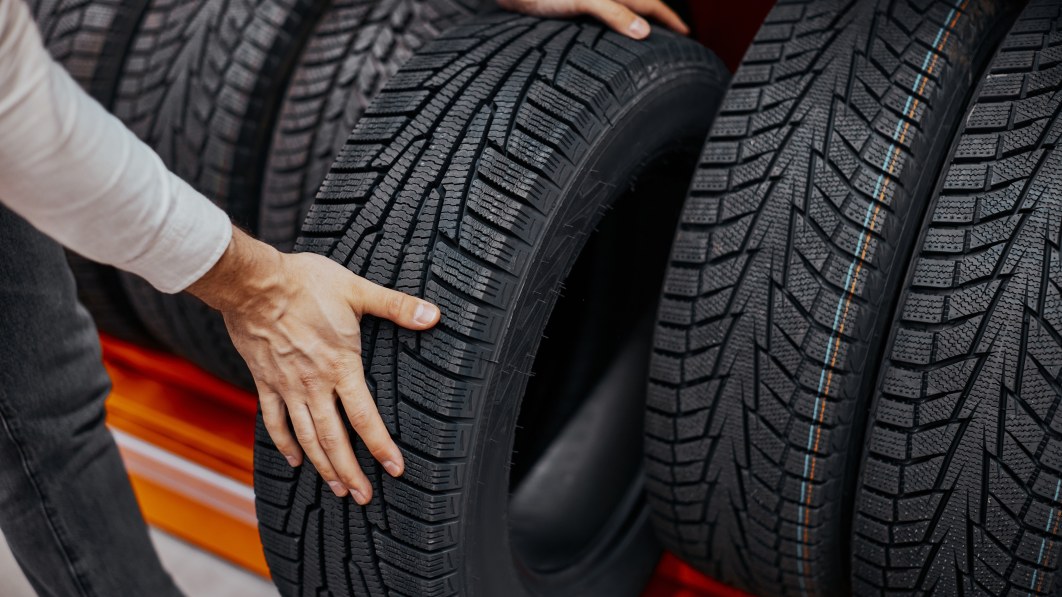 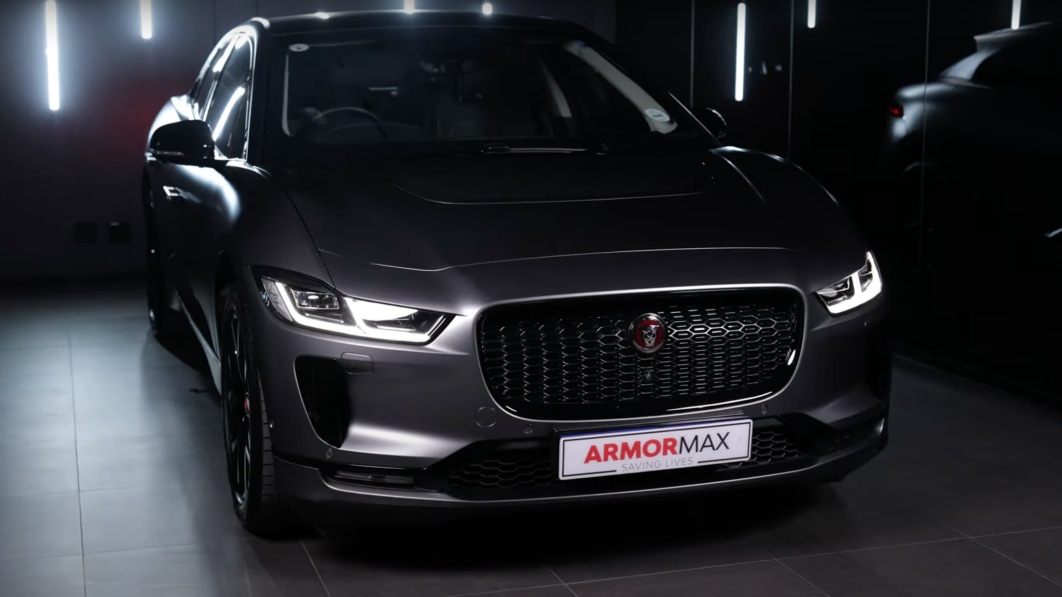 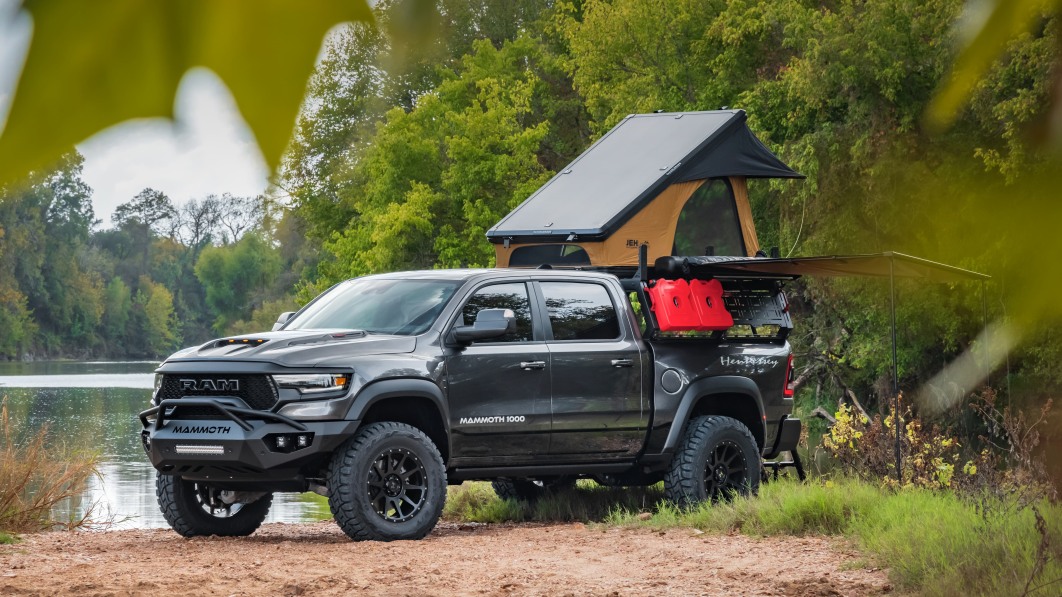 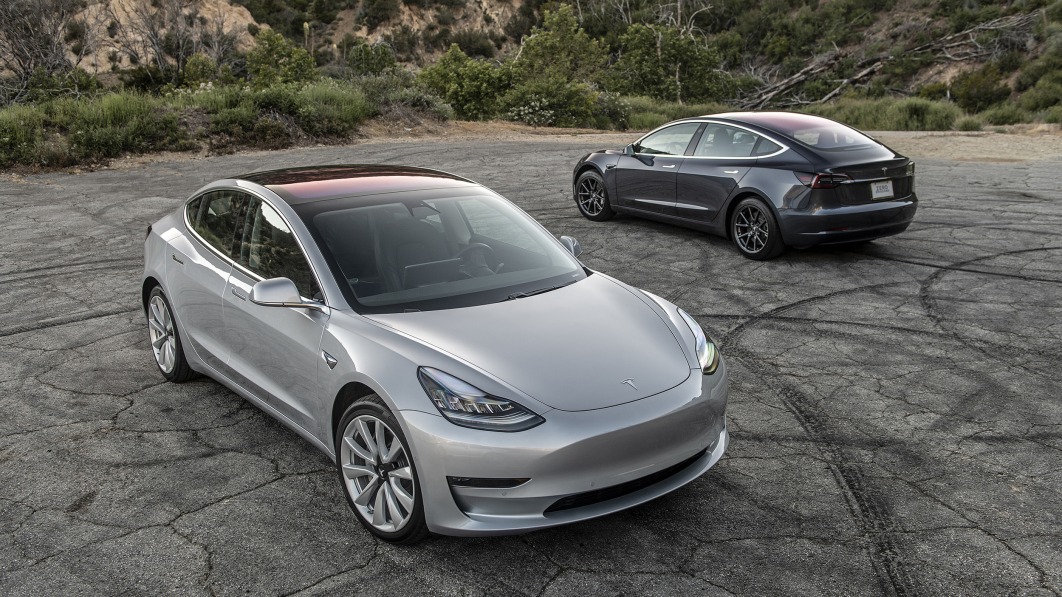 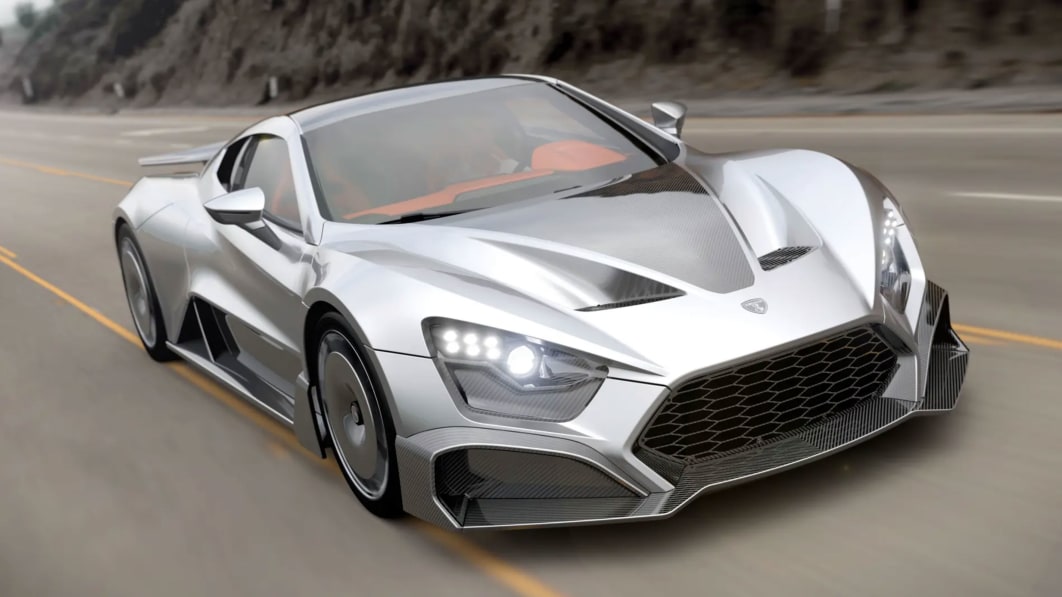 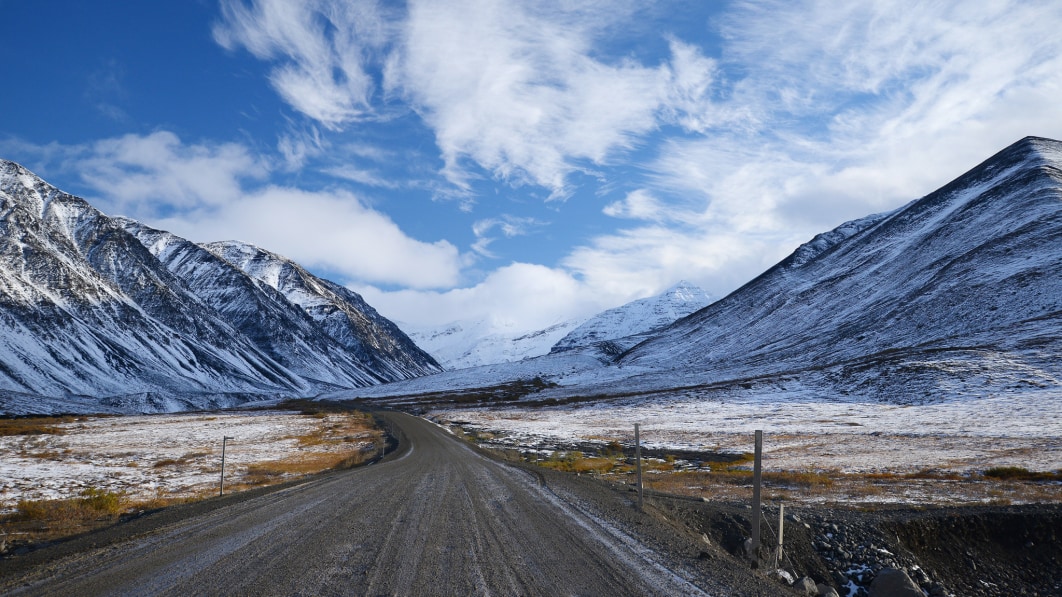