PARIS, Nov 22 (Reuters) - The French, Germany and Italian governments announced plans and funding details on Tuesday to move forward with Europe's space launcher exploitation programme, as Europe aims to catch up with the United States and China in this area.

France, Germany and Italy said public funding for this would be allocated in contracts to be awarded by the European Space Agency (ESA) to the launch service provider, the launcher system primes and each main industrial body.

Europe's Arianespace expects to launch its first Ariane 6rocket by the end of the fourth quarter of 2023, but it will take until 2026 to ramp up to the full rate of nine to 11 per year, the company's chief executive had said last week.

Arianespace, a rival to Elon Musk's SpaceX that is majority-owned by a joint venture of (AIR.PA) and Safran (SAF.PA), has secured 29 launches for the delayed Ariane 6 programme, 18 of them for an Amazon.com (AMZN.O) project to beam broadband internet. 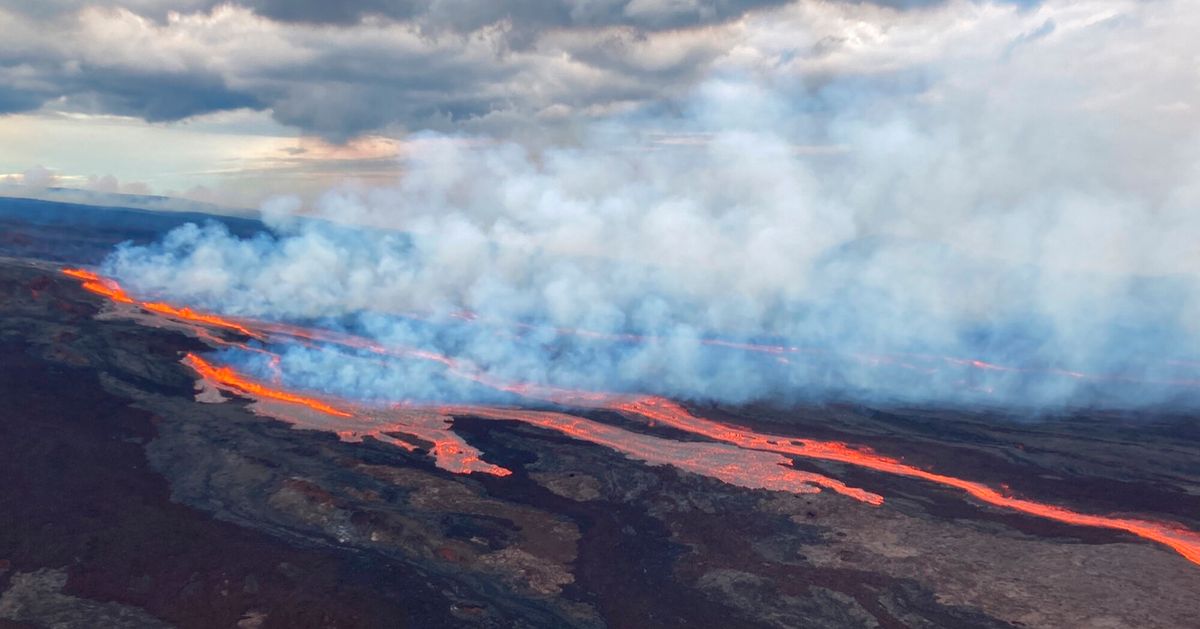 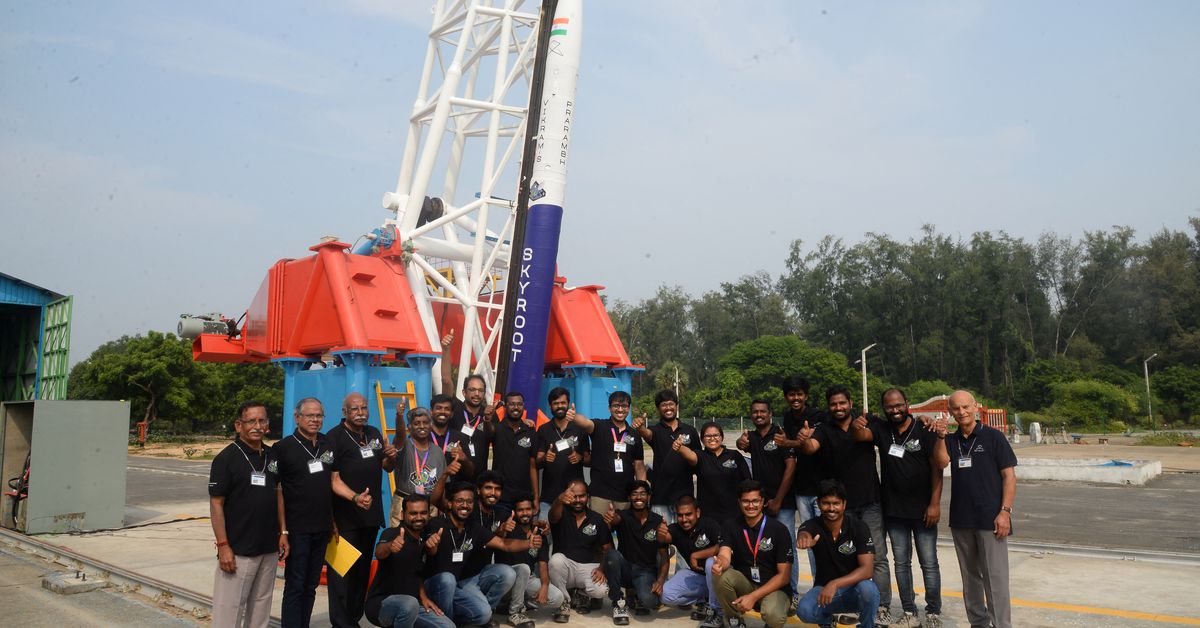 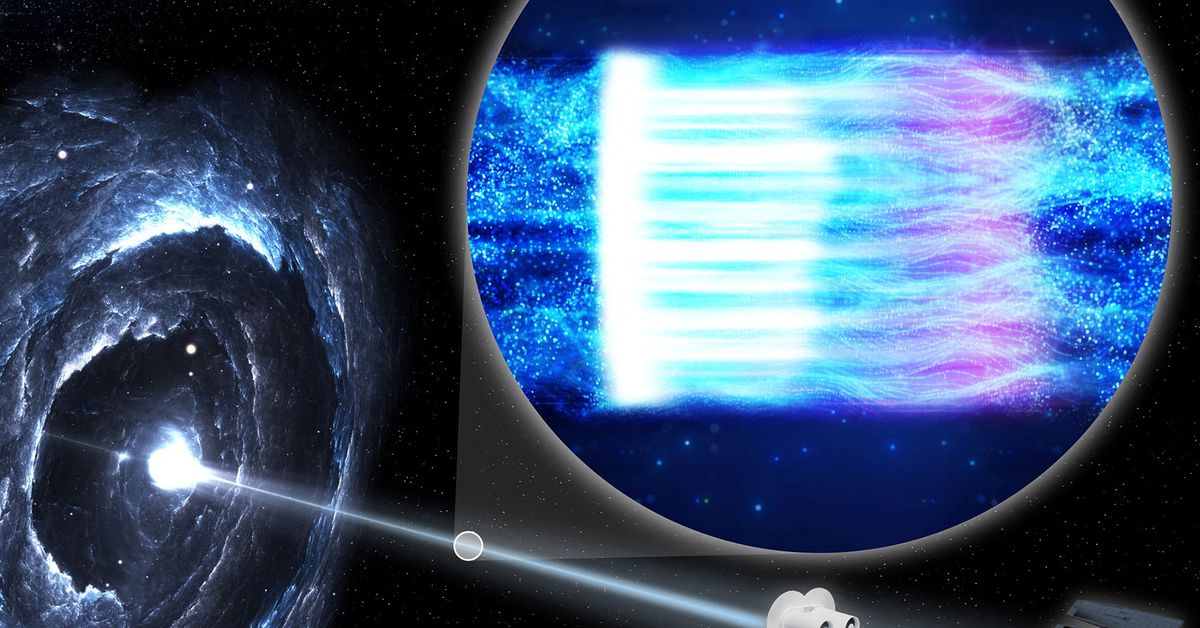 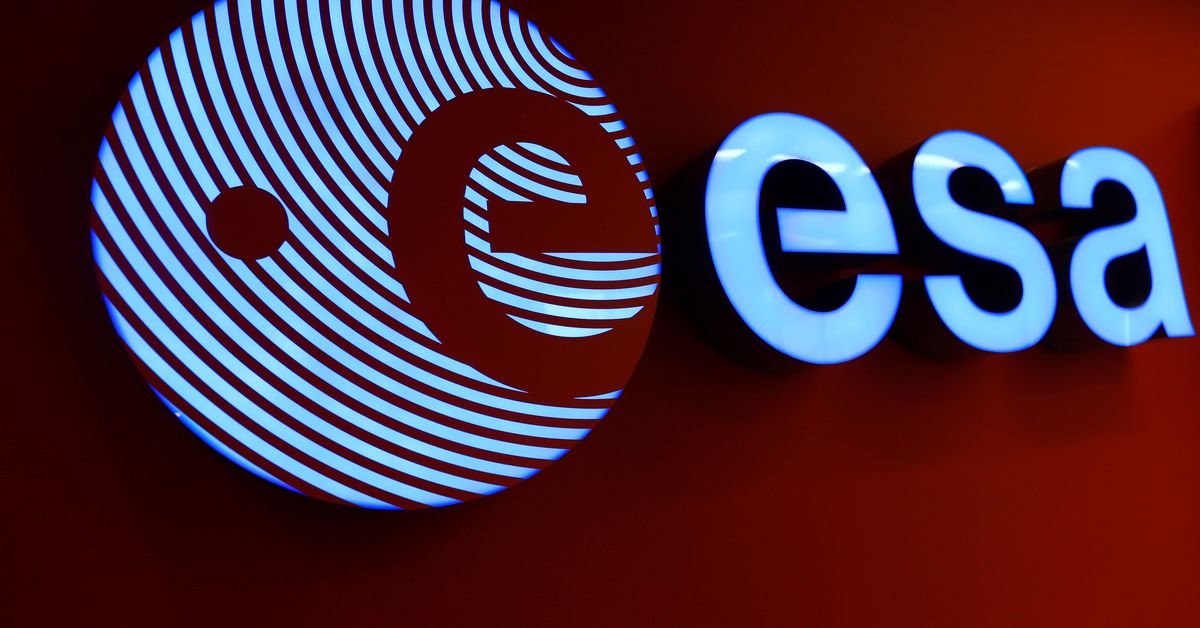 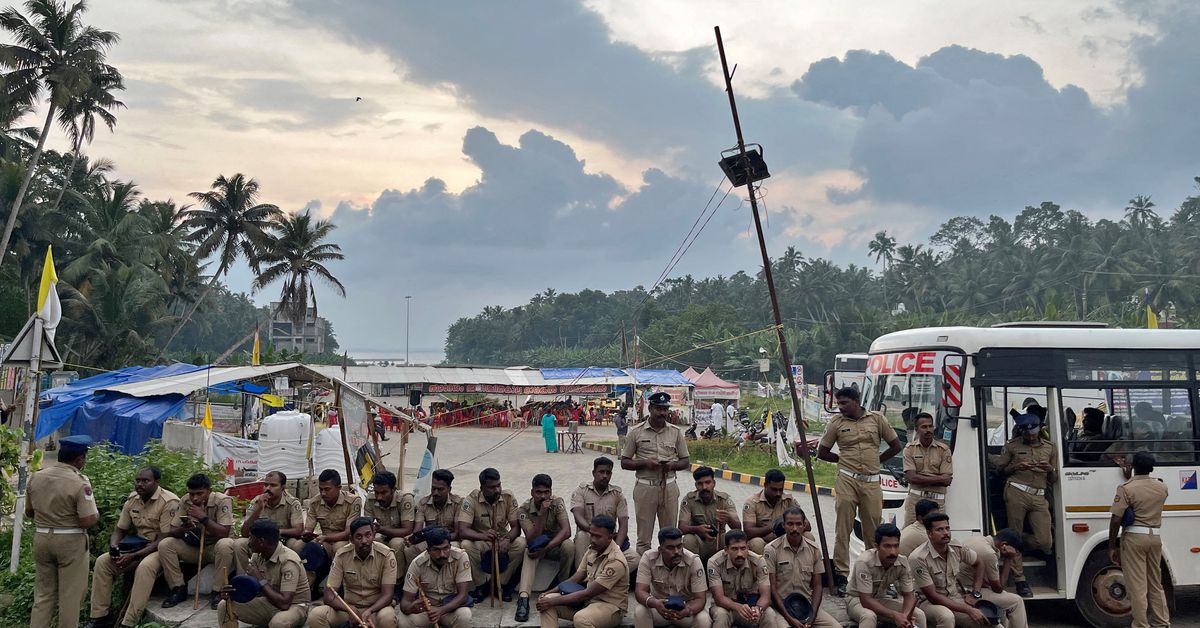