Adam Klotz, a weather forecaster for Fox News, said he required hospital treatment after being badly beaten by a group of teenagers on a New York City subway train early Sunday morning.

The group of seven or eight teens assaulted Klotz on the No. 1 train at around 1:15 a.m. after he called them out for lighting an elderly passenger’s hair on fire with a joint, he recalled on Monday’s broadcast of the conservative network’s morning show “Fox & Friends.”

Klotz, who was heading home after watching the New York Giants game in a bar, said he moved to another subway car after receiving a first punch to the face. But the teens followed him and showered kicks and punches onto his body over the course of several stops.

“Put him to sleep,” he said they shouted.

“They were trying to knock me out,” added Klotz, who suffered cuts and bruises to his face and revealed the side of his body is “black and blue.”

Onlookers were reluctant to get involved during the attack, said Klotz. “I get it,” he said. But he said they helped as soon as the group left at the 18th Street stop.

Klotz was treated at Bellevue Hospital.

Police detained three of the group, who were aged 15 to 17, but have not pressed charges because of their ages, The Daily Beast reported.

“Juvenile reports were prepared, and their parents were called to pick them up,” a spokesperson for the New York Police Department told the New York Post. 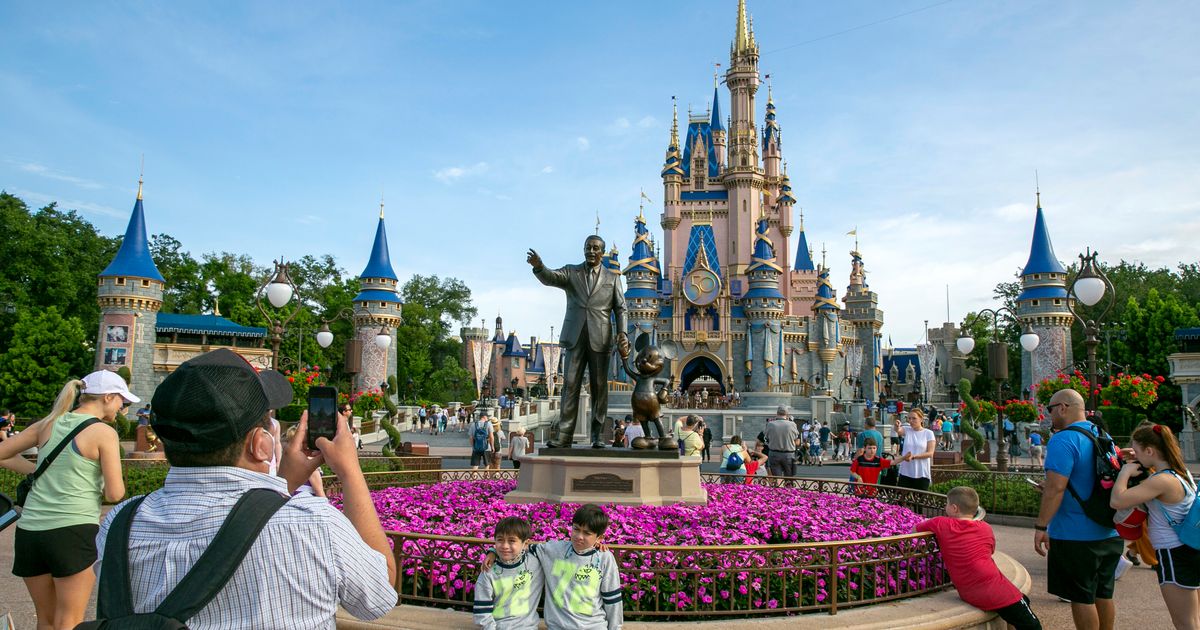 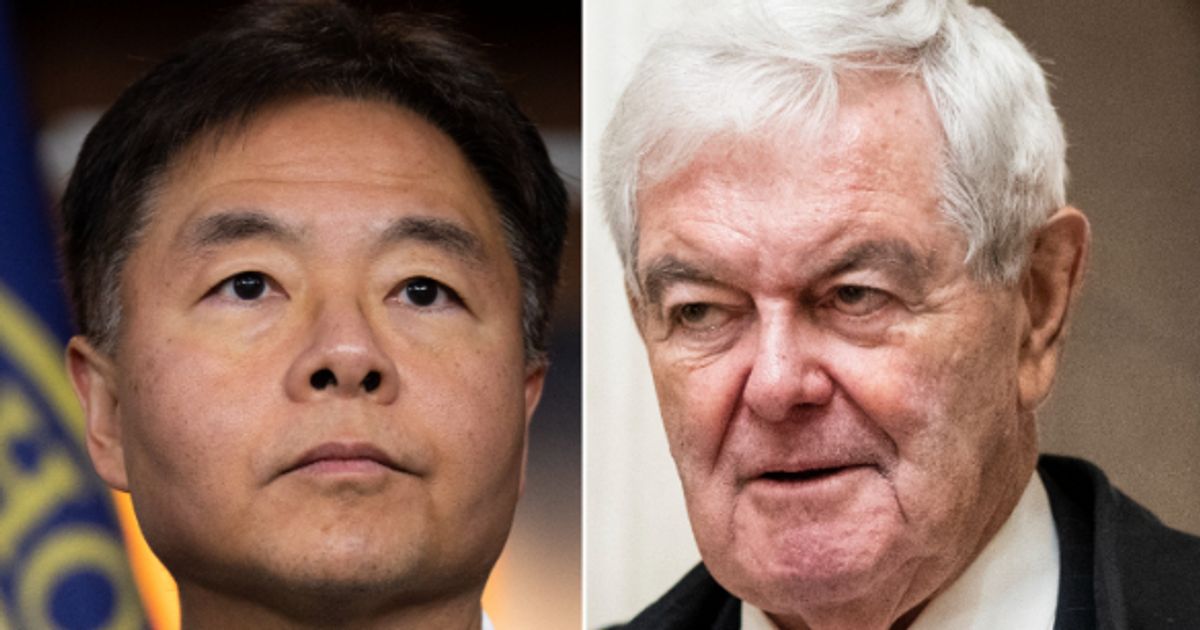 Residents are still being urged to stay away after... 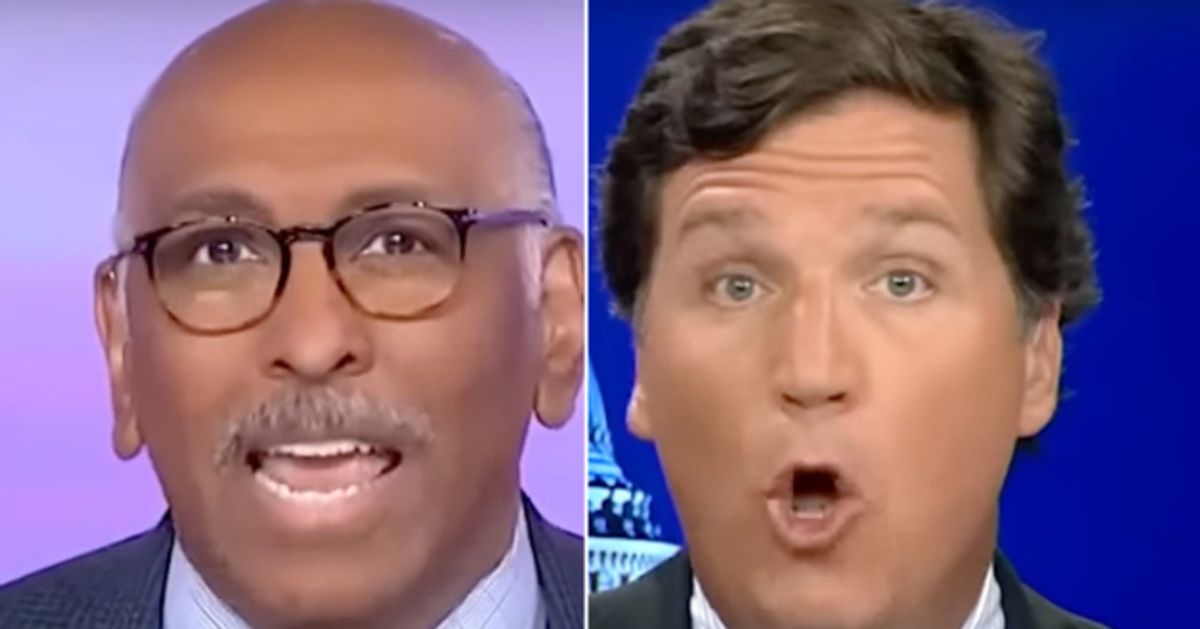 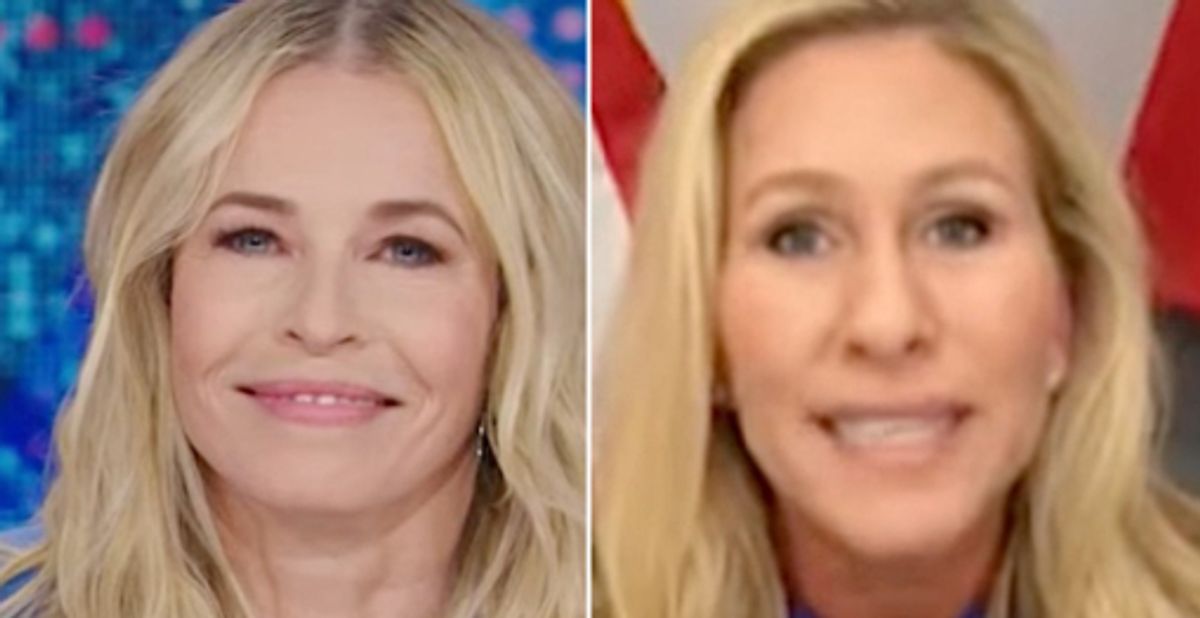 Southwest and FedEx jets came within 100 feet of c...