BRUSSELS, Nov 24 (Reuters) - European Council President Charles Michel will meet Chinese President Xi Jinping in China on Dec. 1 to discuss a range of global challenges including the war in Ukraine, tensions over Taiwan and EU concerns about imbalanced economic ties.

Michel, who chairs summits of EU leaders, will also meet Chinese Prime Minister Li Keqiang and Li Zhanshu, the chair of the standing committee of the National People's Congress, on his one-day visit.

"Against the backdrop of a tense geopolitical and economic environment, the visit is a timely opportunity for both EU and China to engage," the European Council said in a statement.

An EU official said Michel would seek to address geopolitical challenges, notably Russia's war against Ukraine and Beijing's more assertive stance towards the self-governed island of Taiwan, which it considers to be part of China.

"For us, it's of critical interest that China and Russia are not siding together, that we don't see China providing weapons to Russia, that China is not circumventing sanctions of the European Union," the official said, adding that China had not so far appeared to do so.

The visit comes after European leaders jointly expressed concern at a meeting last month about economic reliance on China.

European Commission President Ursula von der Leyen said the bloc had learned its lesson from dependency on Russia and needed to be vigilant towards China.

German Chancellor Olaf Scholz made an inaugural visit to China earlier this month that was closely watched for clues on how serious Germany is about reducing its economic reliance.

Michel was likely to stress the need to rebalance the EU-China economic relationship and the importance of abiding by global trading rules.

Since 2019, the European Union has regarded China more warily, describing it then as a partner, an economic competitor and a system rival.

Michel would also discuss potential further cooperation on the fight against climate change.

China says it drove away U.S. cruiser near Spratly... 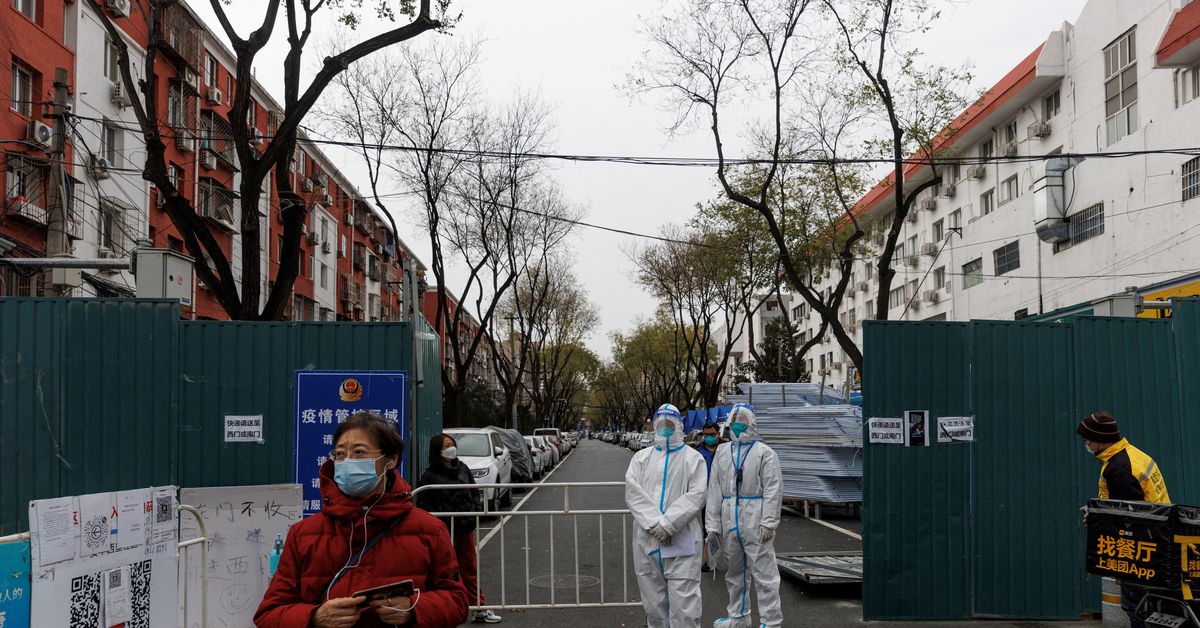 China police out in numbers to prevent more COVID ... Great Barrier Reef should be put on 'in danger' li... 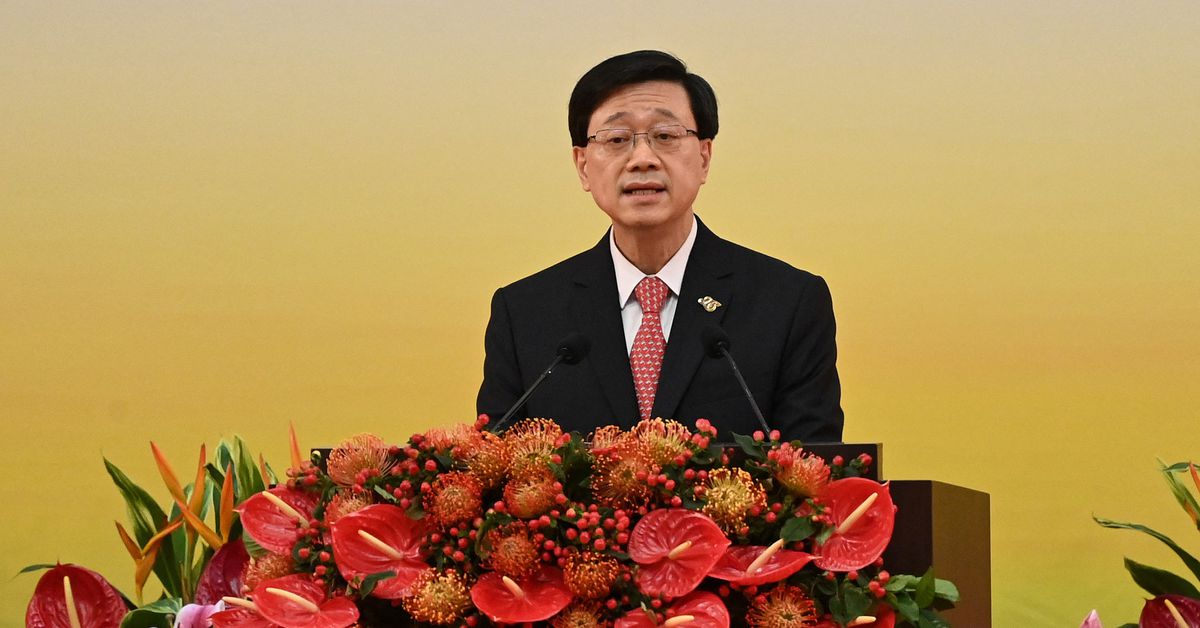 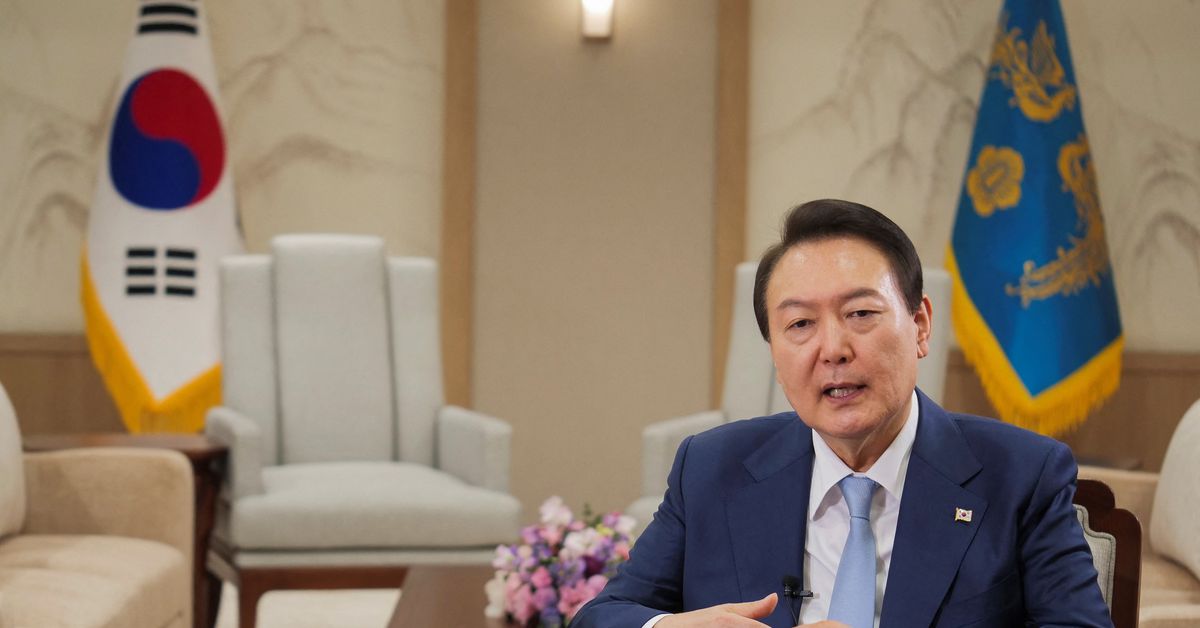