WASHINGTON, Nov 23 (Reuters) - U.S. congressional Democrats on Wednesday grappled with the daunting task of reviewing six years of former President Donald Trump's tax returns as Republicans prepared to take control of the House of Representatives in less than six weeks.

Members of the Democratic-led House Ways and Means Committee said they hope to receive Trump's returns as soon as next week after the U.S. Supreme Court on Tuesday denied Trump's bid to shield the records from congressional scrutiny.

While the documents, first sought by the committee in 2019 while Trump was still president, will remain subject to federal confidentiality restrictions, Democratic lawmakers could make some details public, possibly after a vote by the full House.

Democrats have until Jan. 3 to review the documents before Republicans take control of the House, after winning a slim majority in the Nov. 8 midterm elections, and shut down the investigation. Ways and Means Democrats have said they need to see Trump's records to assess whether the Internal Revenue Service is properly auditing presidential tax returns and to gauge whether new legislation is needed.

Representative Lloyd Doggett, a Ways and Means Democrat, said members of the panel may have to work through weekends and the holidays to review Trump's tax returns.

"There certainly is the alternative of making these documents public. And the time pressure here creates an added reason to consider doing that," Doggett told CNN.

"There is a way that we can forward those tax returns to the House, and the House can act on this. And that would have the effect of making it public, and then they could be reviewed with more care," Doggett said.

A Ways and Means Committee spokesperson did not respond to a request for comment on the panel's plans.

Democrats on the Senate Finance Committee, the counterpart to the Ways and Means committee, were considering their options on any action relating to Trump's tax returns, according to an aide who spoke on condition of anonymity.

Those two committees are among three in Congress whose chairs can receive individual tax returns upon request under federal law. The third panel is the Joint Committee on Taxation.

The Supreme Court's decision was a setback for Trump, who faces multiple federal and state investigations as he pursues another run for the presidency in 2024.

Republicans said the Supreme Court's decision not to stop the release of Trump's records could allow Congress to turn private tax returns and the IRS into political weapons.

"The Supreme Court has no idea what their inaction unleashes," Representative Kevin Brady, the top Ways and Means Republican, said in a statement. "They are opening a dangerous new political battleground where no citizen is safe."

Committee members will consider what information related to Trump's tax returns can be made public when Congress returns to work next week. The House, currently on its U.S. Thanksgiving holiday recess, is scheduled to return to work next Tuesday but then leave Washington for the year on Dec. 15. Lawmakers are also facing a Dec. 16 deadline to keep the government funded.

Reporting by David Morgan; Additional reporting by Moira Warburton; Editing by Will Dunham 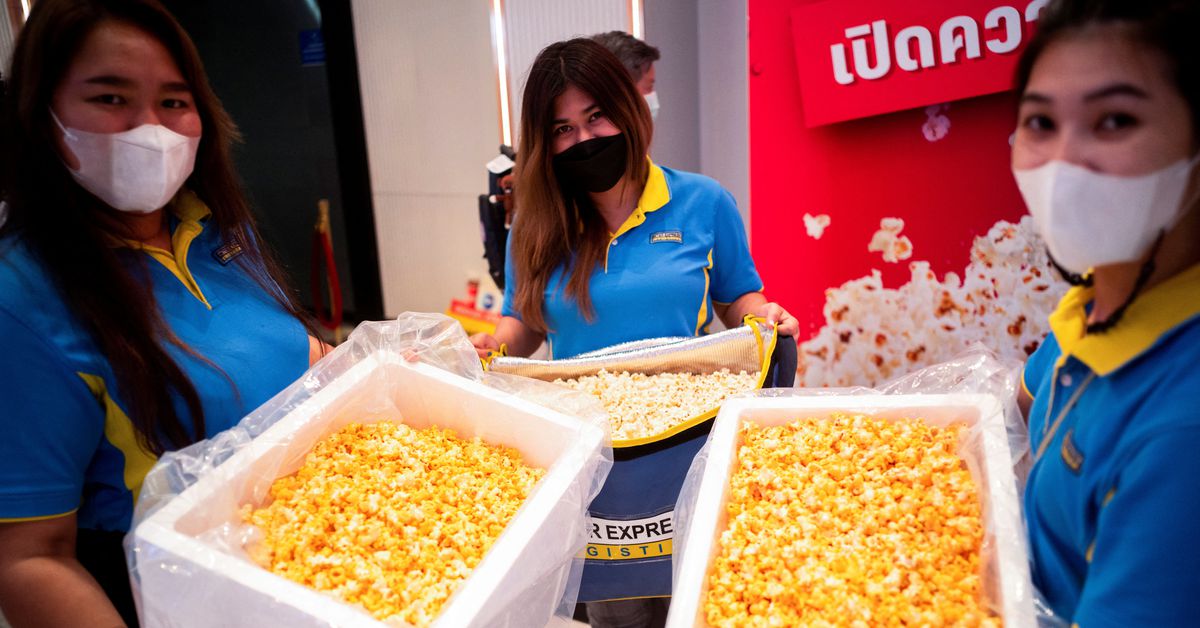 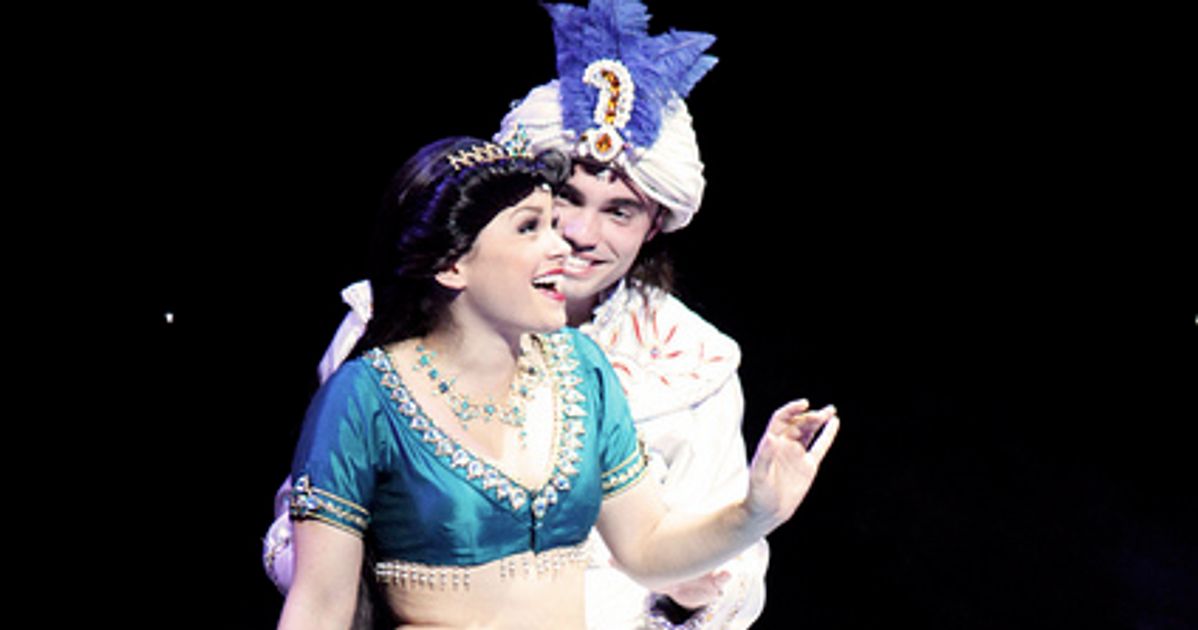 I Had A Dream Job Playing A Disney Princess. Offst... 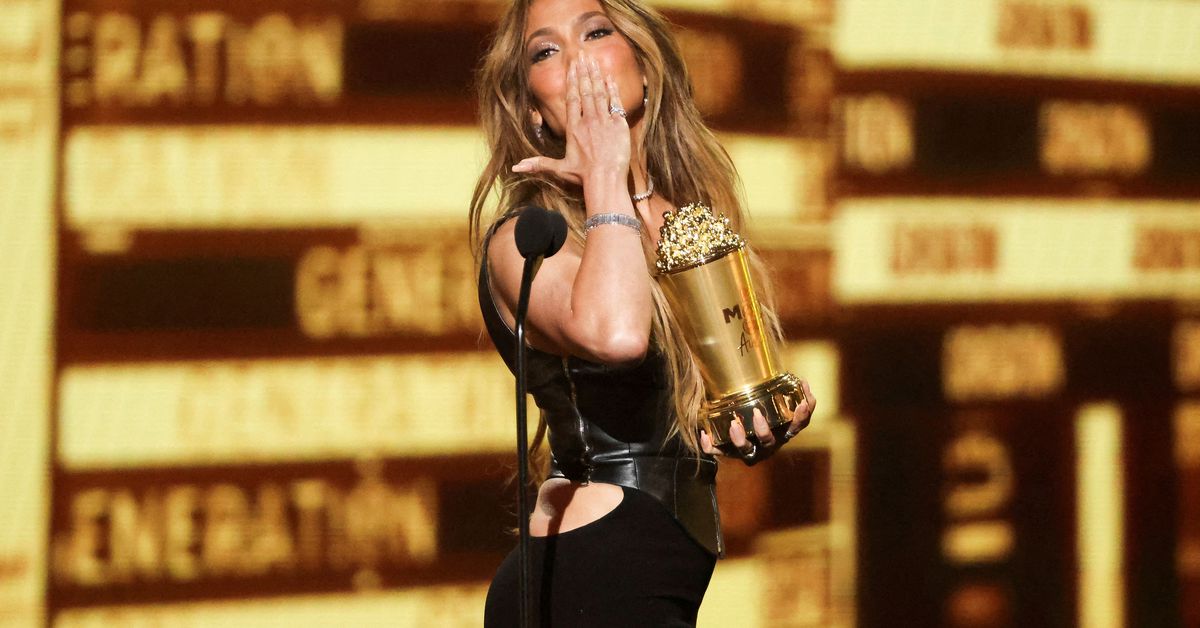 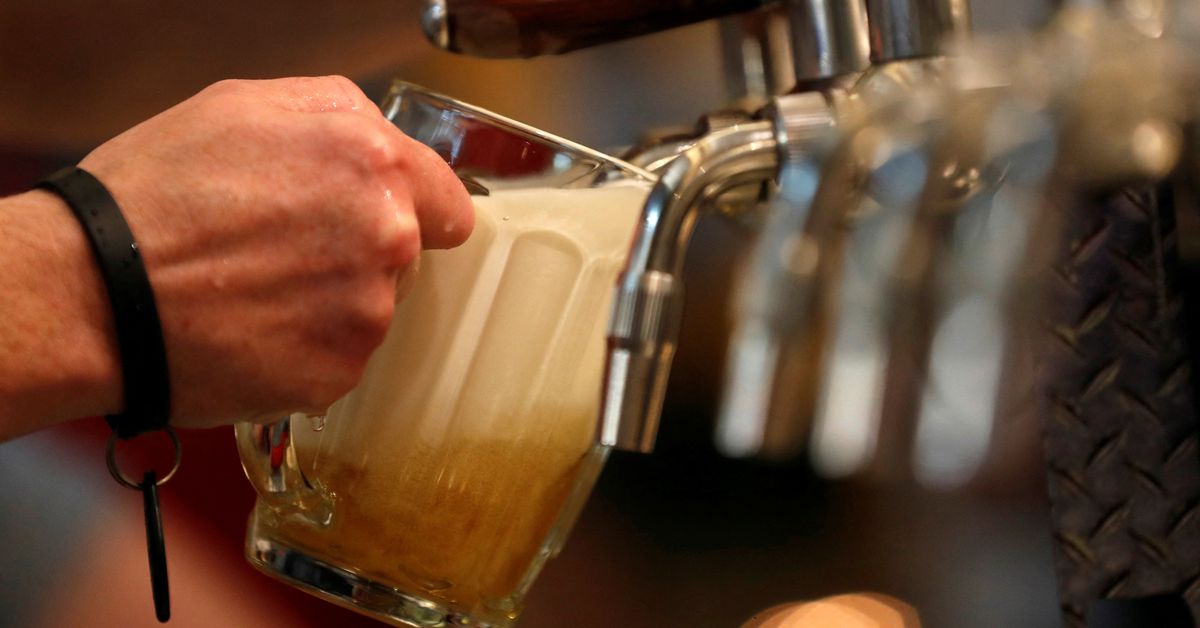 Czech pubs tap tech in bid to save energy costs on... 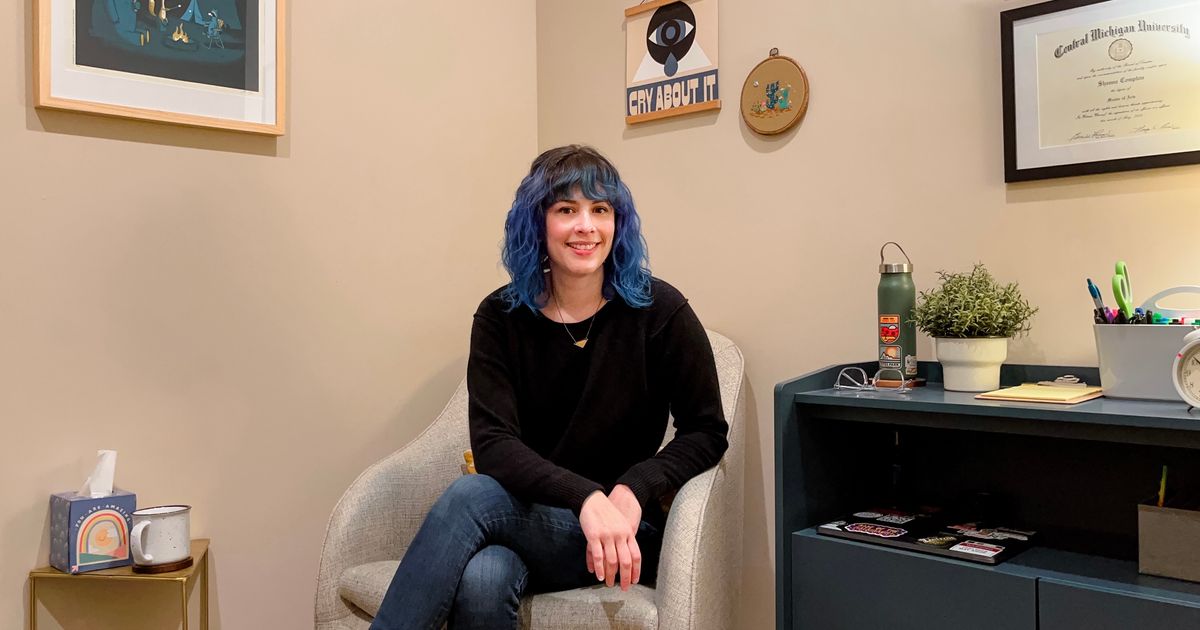 I'm An Exposure Therapist. Here's How I Confront P... 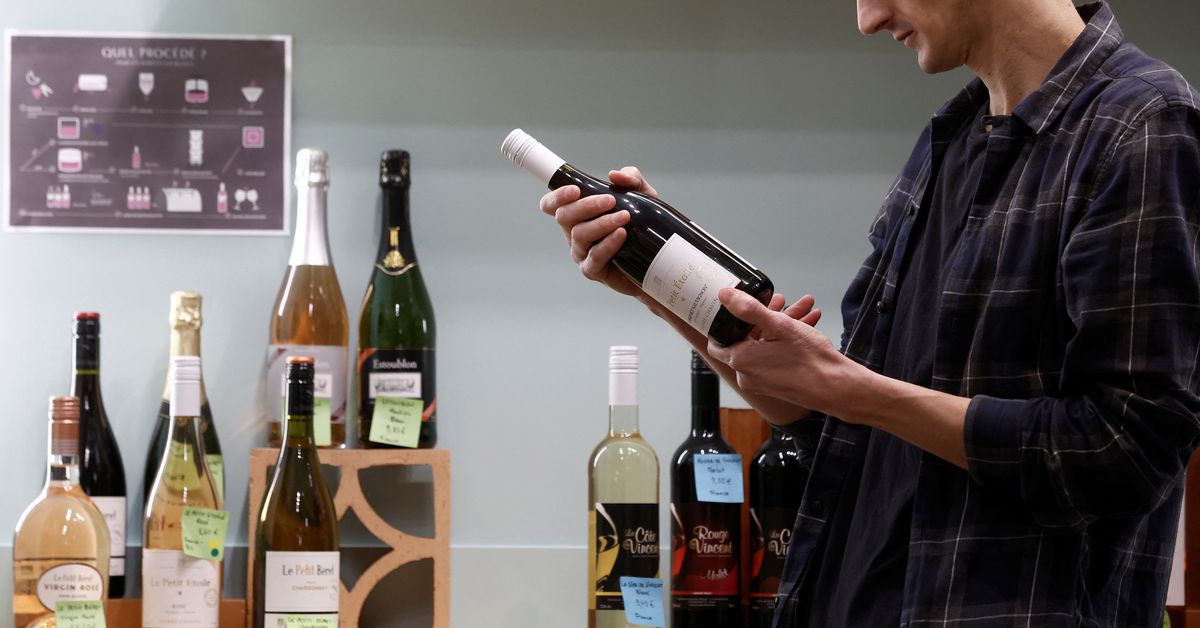 Wine-loving France gets a taste for the alcohol-fr...