Amazon is launching RxPass in the US, a new drug subscription exclusive to Prime members that charges users a $5 monthly fee to ship eligible prescription medications to their doorstep. Announced on Tuesday in a press release, the Amazon RxPass subscription program provides generic medications to treat over 80 common health conditions, including high blood pressure, hair loss, anxiety, and acid reflux.

The $5 charge includes the cost of delivery and is added to Prime customers’ existing monthly subscription fee. The RxPass fee is a flat rate and doesn’t increase even if users require multiple prescriptions each month. Medications can be delivered on either a monthly or quarterly basis depending on the prescription requirements. Conditions covered by the service also include allergies, diabetes (excluding insulin), and anemia. Amazon says that more than 150 million Americans already take one or more of the medications available through RxPass. A full list of generic medications covered by the RxPass subscription can be found on the Amazon pharmacy website.

The RxPass subscription service is available today in most US states. Amazon has not announced any plans to extend the service outside of the US or if it will expand the list of medications. Customers who are enrolled in Medicare, Medicaid, or any other government health care program are not eligible for RxPass but can still use government insurance to fill prescriptions at Amazon Pharmacy. 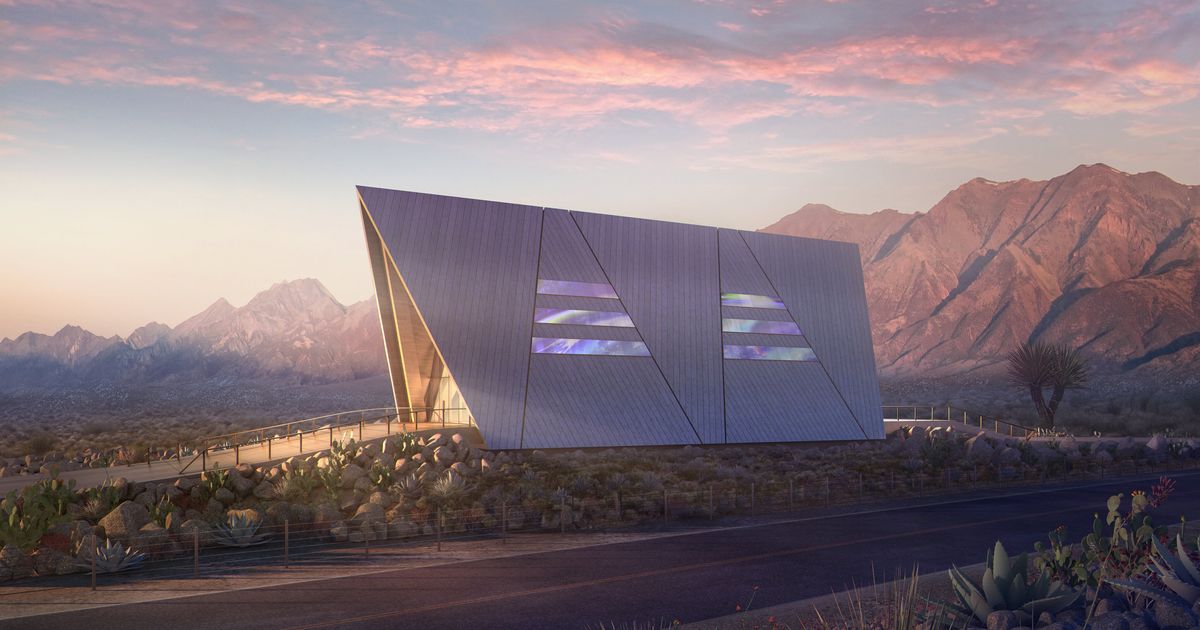 Inside The Race To Tap A Controversial Source Of C...

In a first, climate tech companies say they trappe... 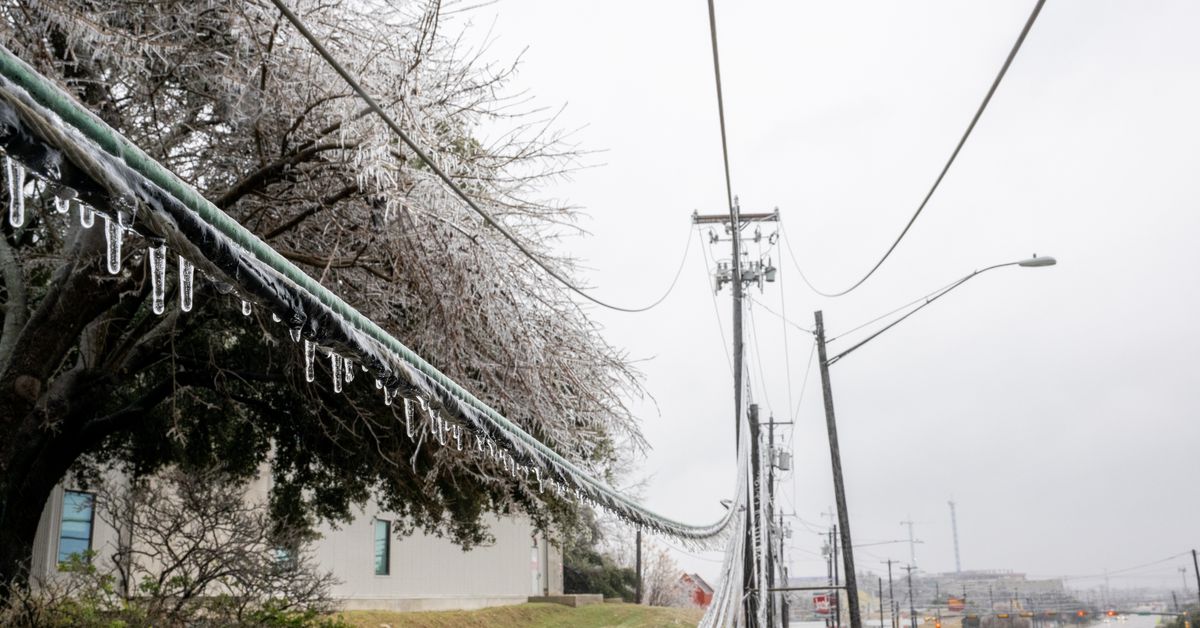 Why hundreds of thousands of Texans lost power in ... 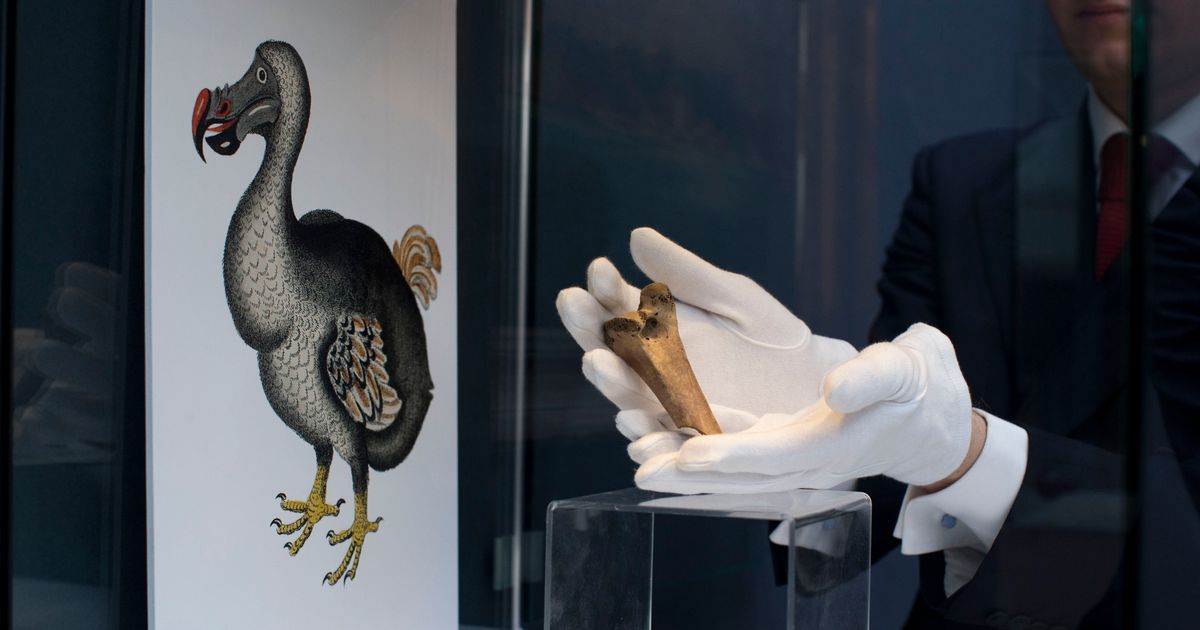 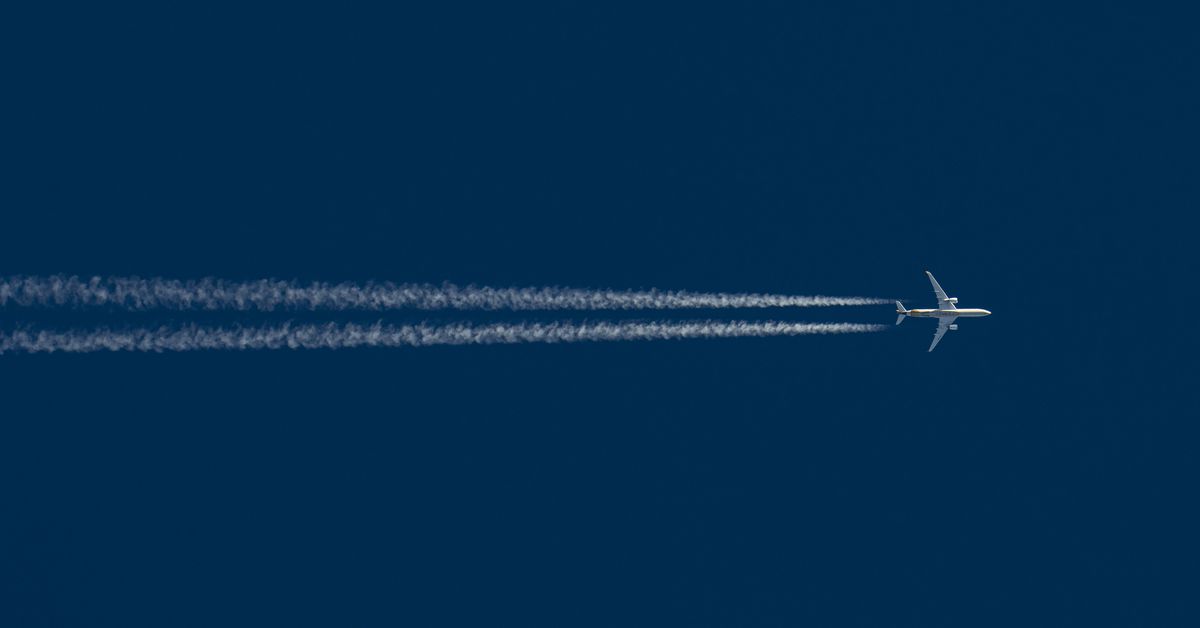 We can’t afford to offset our aviation emissions 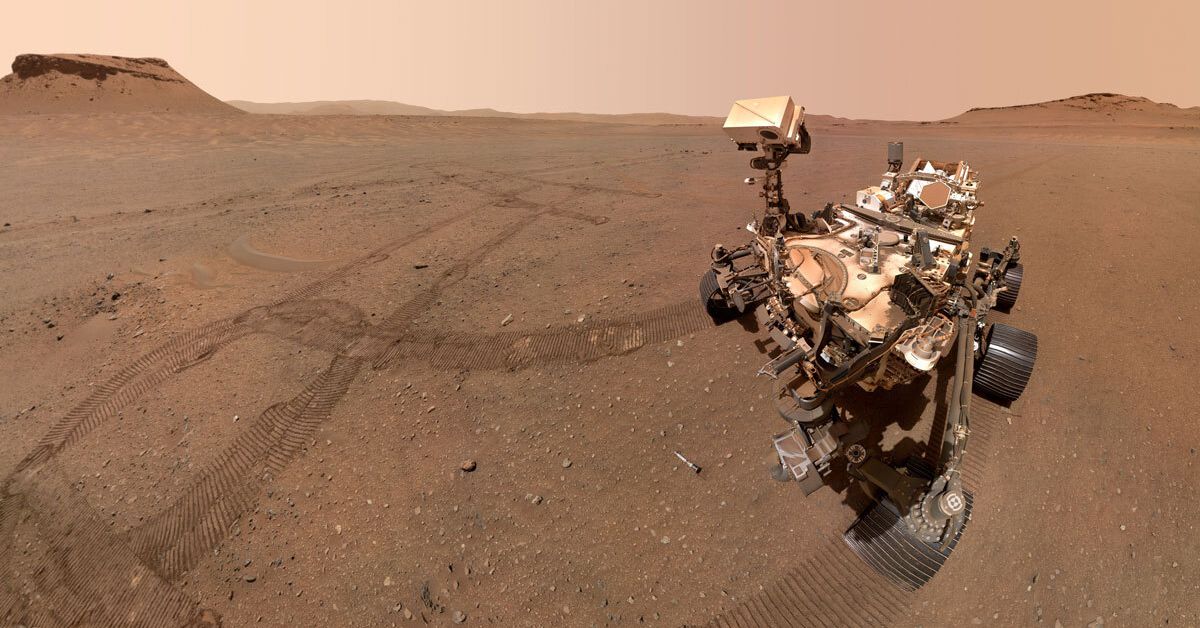 NASA’s Perseverance has completed its cache of Mar... 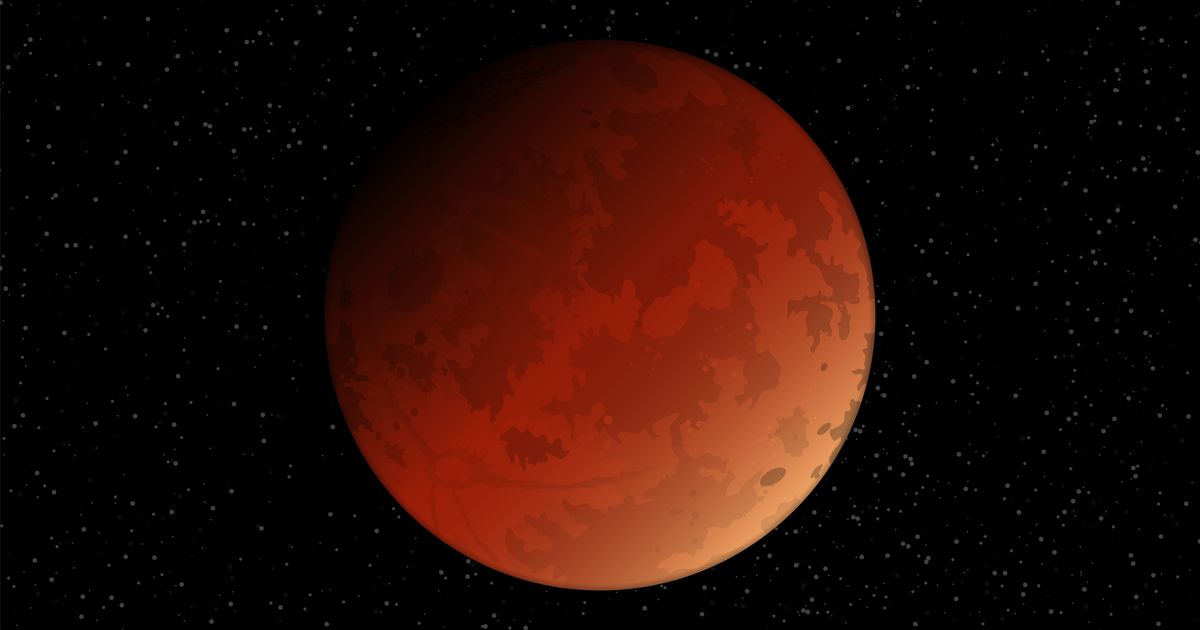 'A Bear On Mars?' NASA Spots Trippy Phenomenon On ...

Elusive Wildcat Found To Be Living On Mount Everes...