Peltola and Murkowski came out on top after Alaska officials finished tabulating all ballots from the Nov. 8 election using the state's new "ranked choice" system, which allows voters to list candidates in order of preference.

Murkowski, 65, has represented Alaska in the Senate since 2002 and built an independent profile as one of the chamber's few centrists.

She was the first Republican senator to call for Trump's resignation after his supporters attacked the U.S. Capitol on Jan. 6, 2021, in an attempt to prevent Congress from certifying Democrat Joe Biden's 2020 election victory. She later voted to impeach Trump, a fellow Republican.

"Thank you, Alaska. I am honored that Alaskans - of all regions, backgrounds and party affiliations - have once again granted me their confidence to continue working with them and on their behalf in the U.S. Senate," Murkowski wrote on Twitter.

Palin, a former governor, is a polarizing figure within the Republican Party. Her vice presidential run in 2008 was a precursor to the U.S. Tea Party era of politics and helped pave the way for Trump to win the White House.

Murkowski and Peltola would have won even under Alaska's old election rules, as they had each won a plurality of votes.

In the ranked-choice system, the candidate with the lowest share of votes in each round of counting is eliminated and the ballots that ranked them first are redistributed. The candidate with a majority of votes after all ballots have been tabulated wins.

After Peltola's win in a special election in August against the same two candidates, both Palin - who Trump endorsed - and Begich pressed each other to drop out and give the remaining Republican a better chance at beating the Democrat.

But each refused, insisting their strain of conservatism would be more popular with Alaskan voters. The state has one of the highest proportions of independent voters in the country.

The results of the races were widely expected, given the political leanings of the votes that had not been cast for the top two candidates in each race.

Nonetheless, they are a black eye for Trump's brand in the opening days of his 2024 presidential campaign, particularly after the defeat of his preferred candidates in several other major races, including Senate contests in Pennsylvania and Arizona.

Washington-based correspondent covering campaigns and Congress. Previously posted in Rio de Janeiro, Sao Paulo and Santiago, Chile, and has reported extensively throughout Latin America. Co-winner of the 2021 Reuters Journalist of the Year Award in the business coverage category for a series on corruption and fraud in the oil industry. He was born in Massachusetts and graduated from Harvard College. 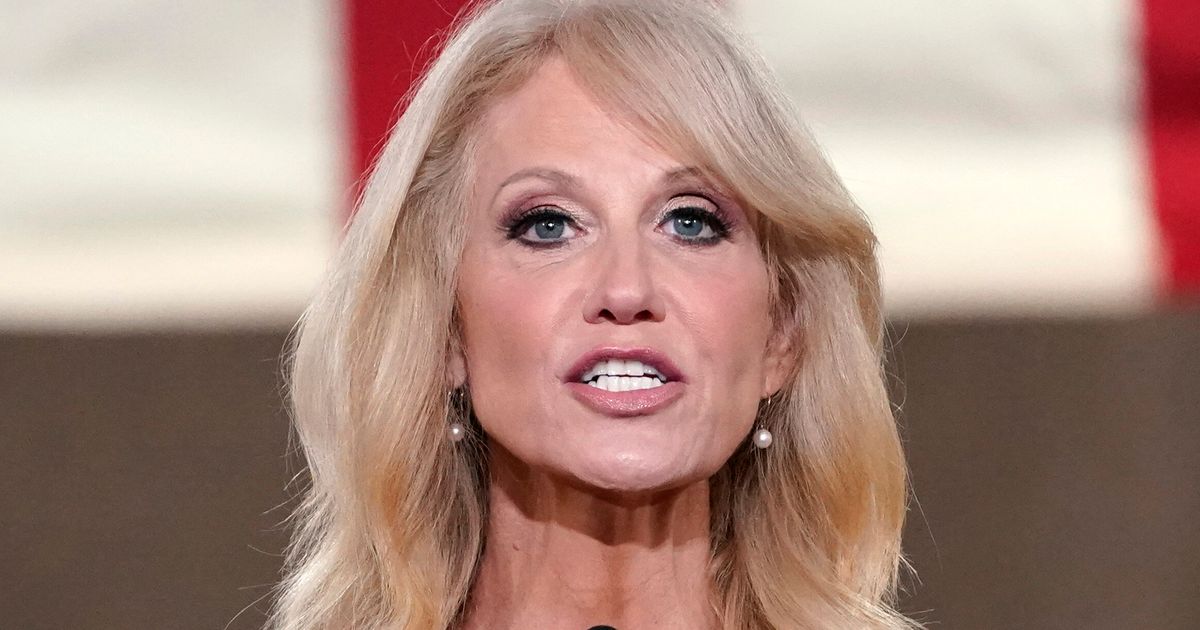 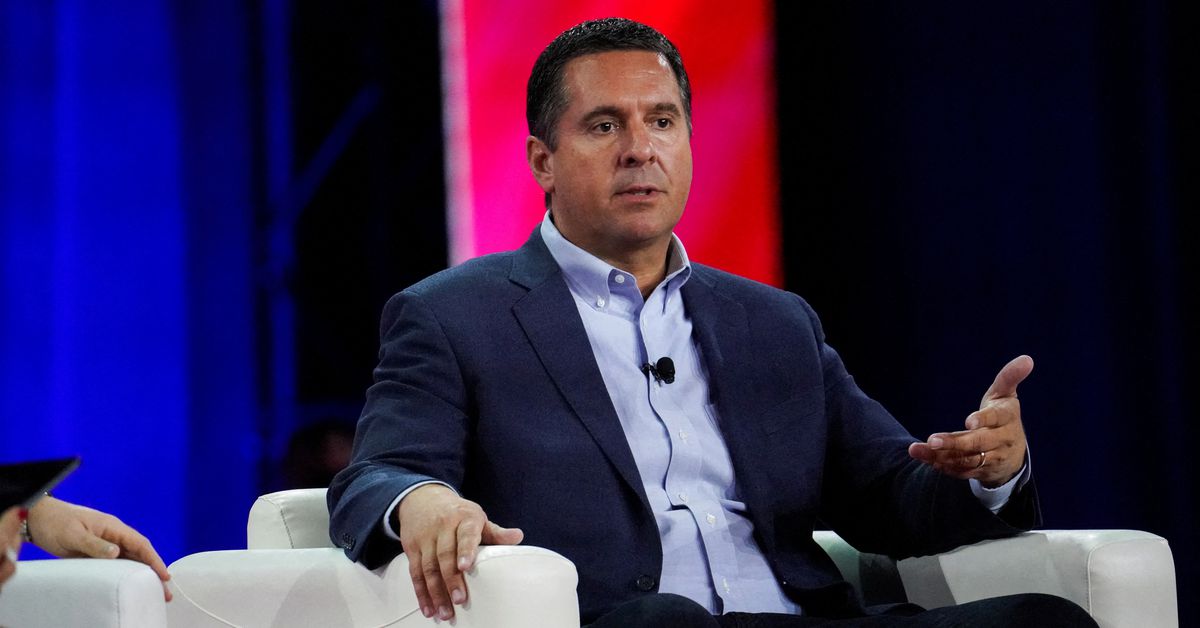 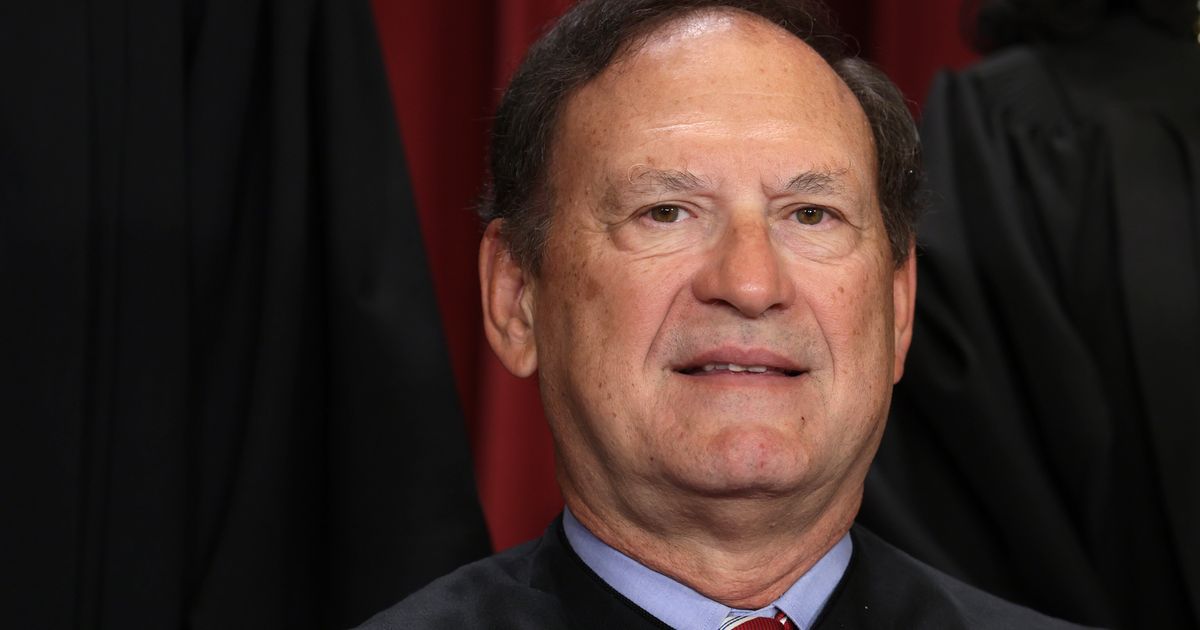 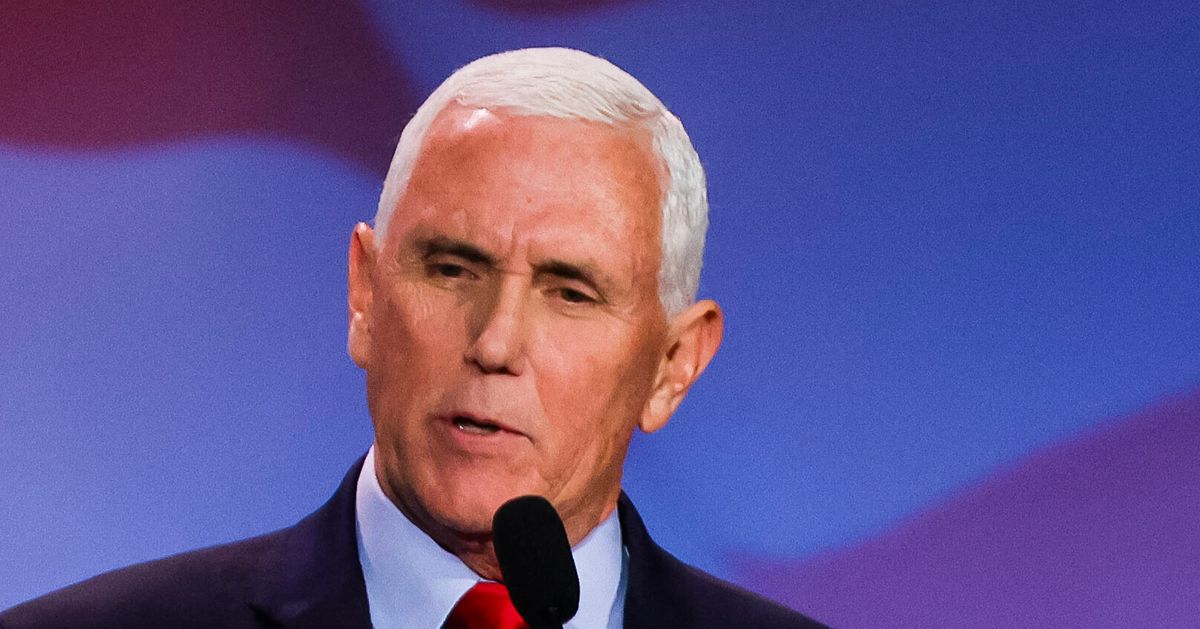 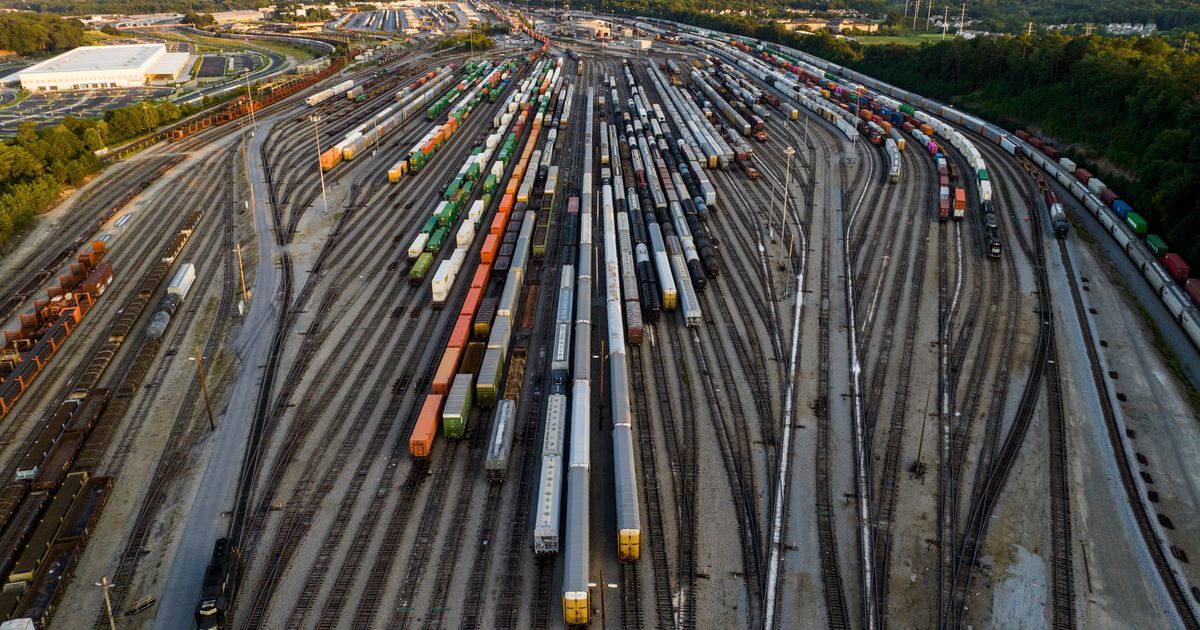 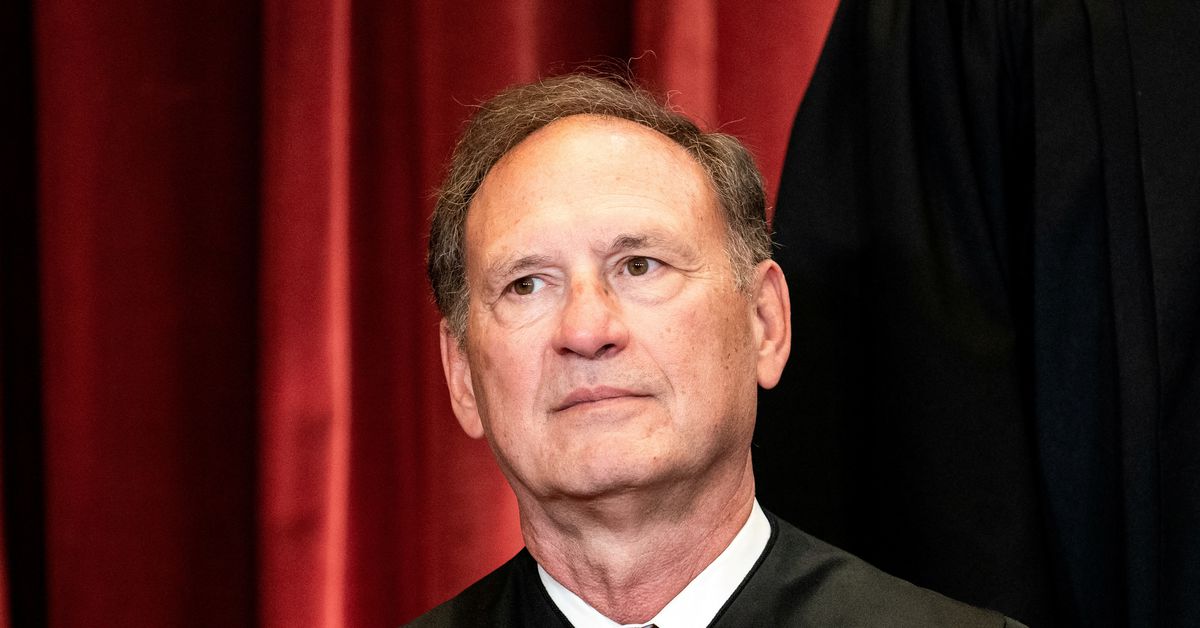 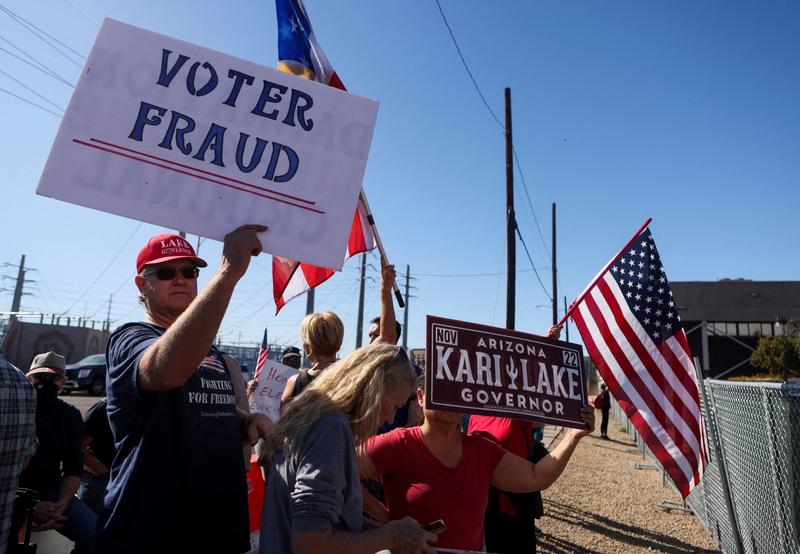 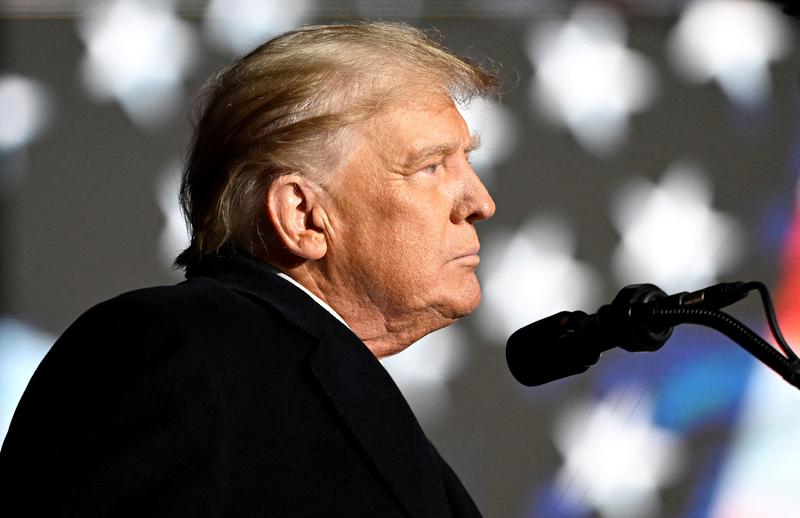 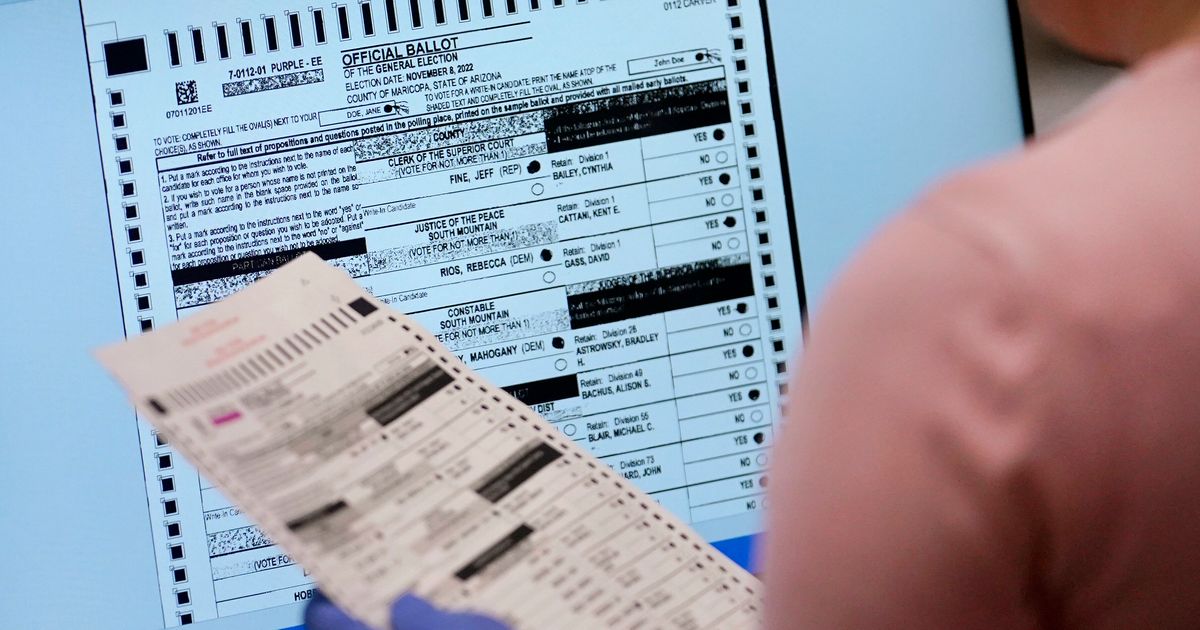